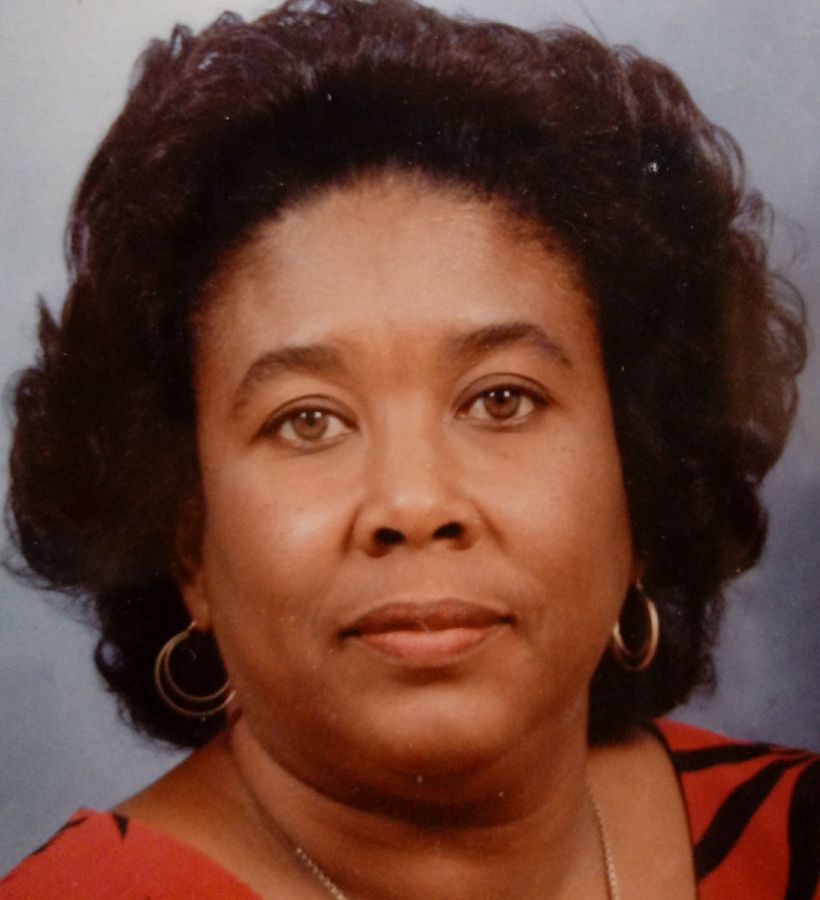 She devoted her life to transmitting the knowledge to the next generation as an experienced teacher for over 40 years. She also taught Psychology, Pedagogy and other related matters. Her students and colleagues loved her as a School Director and Inspector. Her hometown wholeheartedly accepted and enjoyed her as an Animatrice de Sport, the Vice-President of the Women's Club, and the President of the Mother's Club.

Born and raised in Gonaives, Haiti, the daughter of Dr. Charles Brutus and Catherine Adolphe, she decided to reside in New York in the 1990s. She was a local and strong supporter of the Pierre Toussaint Cause in Ulster County. She relished all the friends she had made in Haiti, the United States, and Canada.
Marie Carida Adolphe enjoyed reading the Bible, singing in four languages, cooking, socializing. As a former ballerina, she loved Dancing with the Stars.

In lieu of flowers, the family welcomes a donation to Marie Carida Adolphe Trust in form of a certified check or money order to the funeral home. The family plans to set up a Scholarship Fund to maintain her legacy.

To order memorial trees or send flowers to the family in memory of Marie Carida Adolphe, please visit our flower store.