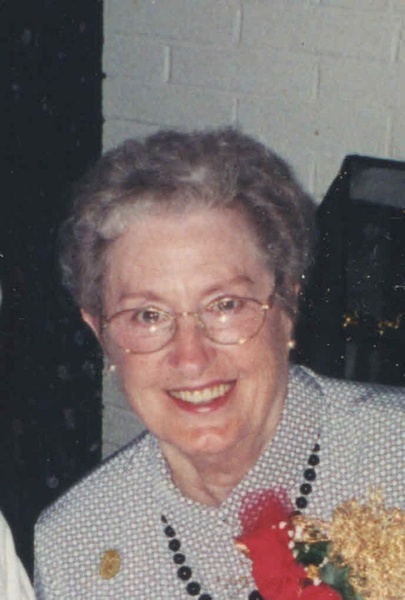 Margaret "Peg" Nichols, 87, of Port Ewen, NY, formerly of Wappinger Falls, NY, went home to be with the Lord on Tuesday, June 9, 2020. She was born in 1932 in Port Chester, NY, the daughter of the late George and Elizabeth "Laura" (Smith) Hoffman.

Peg was a graduate of North Salem High School in 1950. She lived in the Hamlet of Peach Lake, in the Town of North Salem, NY, until her marriage to James Nichols of Port Chester, NY in 1952. She retired from the Wappginer Central School District, Central Media Department and later worked at K-Mart in Kingston. She was an active member in both the New Hackensack Reformed Church of Wappinger Falls and the Reformed Church of Port Ewen. Peg was a Girl Scout Leader and Trainer and also volunteered at Benedictine Hospital and Peoples Place in Kingston for many years.

She is survived by her daughter, Lori Nichols of Port Ewen, her son, James Nichols of Fishkill, her niece, Tamara Greer, her nephew, Scott Greer and his wife Susan, as well as several other grand nieces, nephews, and great grand nephews. In addition to her husband and parents she is predeceased by her sister, Elaine Greer.

Arrangements entrusted to Keyser Funeral & Cremation Service, Port Ewen, NY. A memorial service will be held privately. A tribute for Peg can be found at www.KeyserFuneralService.com , where you may leave memories and expressions of sympathy for her family.

To order memorial trees or send flowers to the family in memory of Margaret "Peg" Nichols, please visit our flower store.