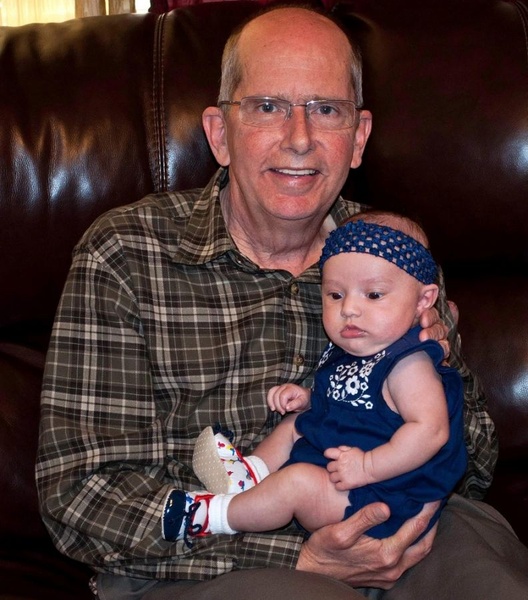 Marc Charles Phelan died on August 11, 2018. He was born on September 27, 1949, in San Francisco, California. He was the son of the late James D. Phelan and Rosemary M. Phelan. He attended Merrimack Community College and later the University of Cincinnati. He came to New York after being Honorably Discharged from the United States Army in 1969. In 1970 he moved to Ulster County and later served in the government in the Village of Rosendale. After being elected Trustee, he became the Mayor of Rosendale (the youngest ever elected in NYS at that time) running on a platform of government dissolution for efficiency and cost savings.
Moving to Historic Kingston, he became a founding member of the Rondout Community Association. He was a past president of the Kingston Kiwanis Club as well as a board member of numerous associations including; Friends of Historic Kingston, the Kingston/Ulster YMCA, the Kingston Community Development Office, Historic Landmarks Preservation Commission and the Ulster County Photography Club. He was a member of the Kingston Trolley Museum, Hudson River Maritime Museum, and a strong supporter of the Persen House Museum.
As a businessman, he formed his own contracting company, Marc's Electric & Plumbing. He became the senior project manager for Ulster County and was later the Director of Facilities and Operations for the Red Hook Central School District. He retired in 2009.
Marc loved to travel, and he and his wife Margaret visited so many wonderful countries, but by far his favorite place was the Hudson River.
Survivors include his wife of many years Margaret (Campbell) Phelan, one daughter Tara Phelan and her husband, Mark Donchek of Red Hook, one son Randolph Phelan of Colorado Spring and three wonderful grandchildren, Jeremiah, Noah, and Mia. He is also survived by two brothers Nelson and James(Dwight) and one sister Rosemary(all of San Diego), and many loved nieces, nephews, grandnieces, and grandnephews. He was beloved by so many friends
Entrusted to the care of the Keyser Funeral & Cremation Service, 326 Albany Ave., Kingston, the family will receive their friends on Thursday from 4 - 7 pm.
In lieu of flowers, please send donations in his memory to the Hudson River Maritime Museum, 50 Rondout Landing, Kingston, NY 12401
Please share a memory at www.KeyserFuneralService.com

To order memorial trees or send flowers to the family in memory of Marc Phelan, please visit our flower store.