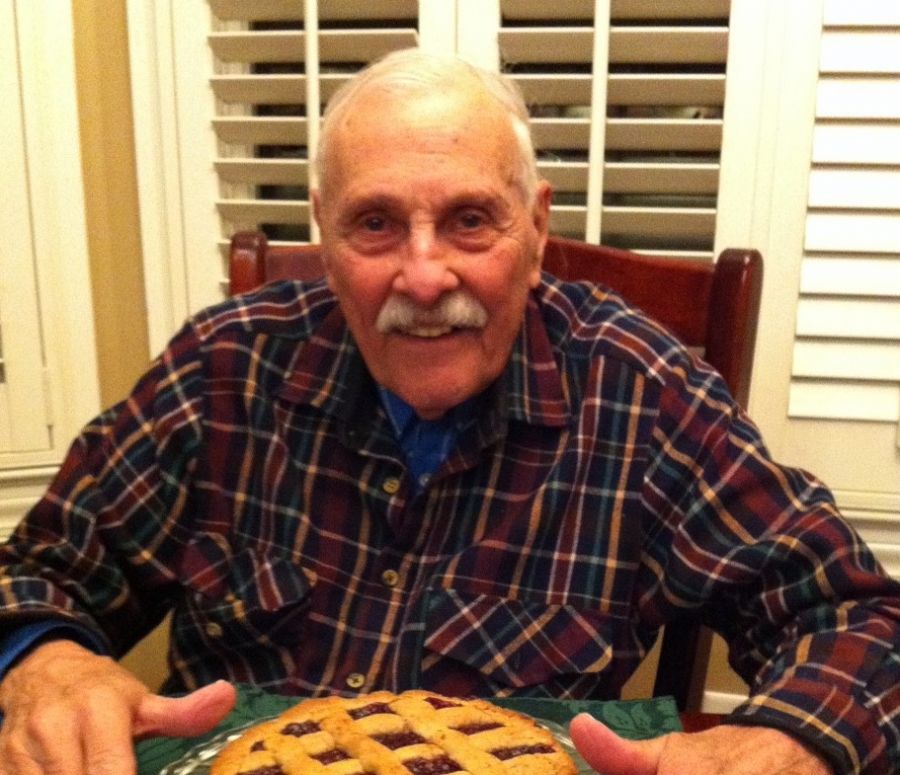 Louis M. Coisson, 94, of Ulster Park, NY, entered into eternal rest on Sunday, March 31st, 2019, at his home. Louis was born in New York City, NY, on June 12th, 1924, to the late Emile C. Coisson and Ernestine F. Coisson. He was preceded in death by his wife, the love of his life, Christiane A. Coisson, to whom he was married for 54 years.

Mr. Coisson graduated from Benjamin Franklin High School in January 1943 and from the prestigious R.C.A. Institute in August 1943. After honorably fighting for his country while enlisted in the United States Army during World War II, Louis attended and graduated from New York University in June 1950.

Lou enjoyed a long career working for International Business Machines and retired after 35 years as a buyer at the IBM Kingston and Poughkeepsie plants.

Louis was a devout Protestant and attended Port Ewen United Methodist Church for over 50 years. The family would like to thank the Hudson Valley Hospice team and the wonderful caregivers for all their love and support during Lou's illness.

Entrusted to the care of Keyser Funeral & Cremation Service, 216 Broadway, Port Ewen, NY, where family and friends may visit on Thursday, August 22, from 5pm to 7pm. A graveside service will take place at Montrepose Cemetery on Friday, August 23, at 11am. To leave an expression of sympathy, please visit www.KeyserFuneralService.com .

To order memorial trees or send flowers to the family in memory of Louis M Coisson, please visit our flower store.