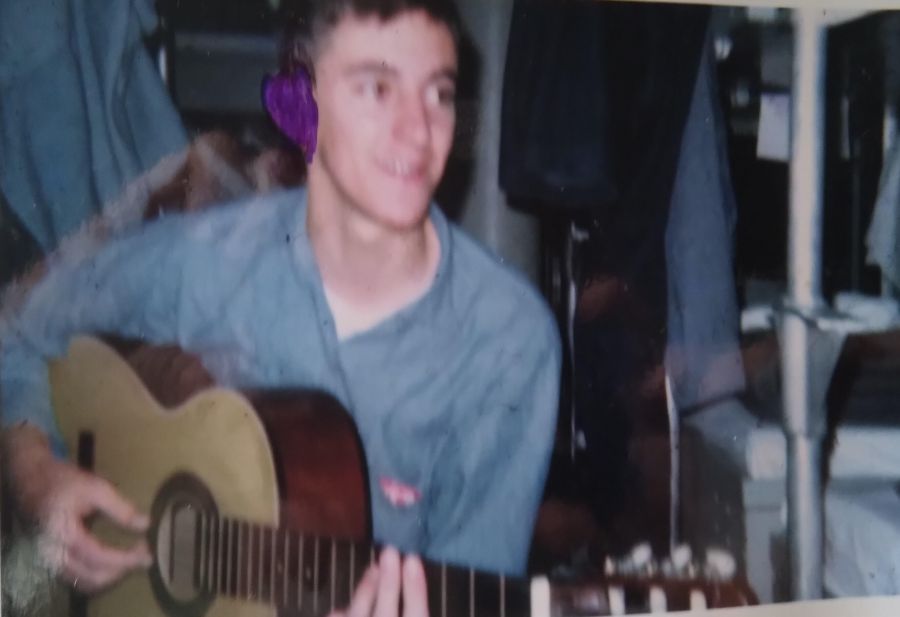 Kevin "Robin" Steuding, 73 of Saugerties, NY, passed away on Sunday, August 1, 2021 at Health Alliance Hospital - Broadway Campus in Kingston, NY. He was born on December 18, 1948 in Kingston, NY and was the son of the late Robert and Dorothy Steuding.

Kevin graduated from Kingston High School, then earned an Associate's Degree from SUNY Ulster and received his Bachelor's Degree in Music from SUNY New Paltz. He served in the US Navy during Vietnam. Kevin was a musician and played the drums for The Phantoms for several years in Kingston. He also played guitar in his own group, The Robin Steuding Band. He was as member of the local Musicians Union.

A tribute for Kevin may be found at www.KeyserFuneralService.com , where you may leave memories and expressions of sympathy for his family. For those who wish, contributions in Kevin's memory may be made to The Sierra Club

To order memorial trees or send flowers to the family in memory of Kevin R. Steuding, please visit our flower store.