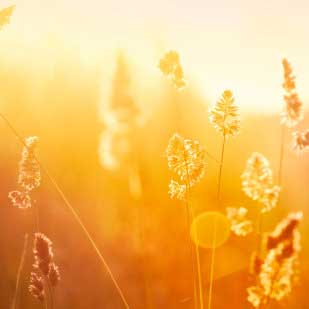 Kenneth Edward Johnson, Jr., 68, of Saugerties, formerly of Kingston, passed away on Sunday, March 10, 2019 at Albany Medical Center. He was born on February 11, 1951 in Kingston, the son of the late Kenneth E. Johnson, Sr. and Mary Johnson. Kenneth served his country in the US Navy. He later retired from the City of Kingston. Kenneth enjoyed fishing, golf, and bowling and was a member of the USBC Columbia Greene Association.

Kenneth is survived by his wife Kristen Johnson of Saugerties, his children, Robert Johnson of Catskill, Michelle Johnson of Kingston, and Stephen, Thomas, Laura, and Tina Piccirello, all of Saugerties. He is also survived by five grandchildren, as well as several sisters, brothers, nieces, nephews, and cousins. In 2002 Kenneth was predeceased by his former wife, Carol Johnson.

Arrangements entrusted to the care of Keyser Funeral & Cremation Service, 326 Albany Ave., Kingston, NY, where family and friends may visit on Wednesday March 13, from 4pm to 7pm. The funeral service will be held at the funeral home on Thursday March 14, at 11am. Burial will take place in Mt. Marion Cemetery in the Spring.

To order memorial trees or send flowers to the family in memory of Kenneth Edward Johnson, Jr., please visit our flower store.