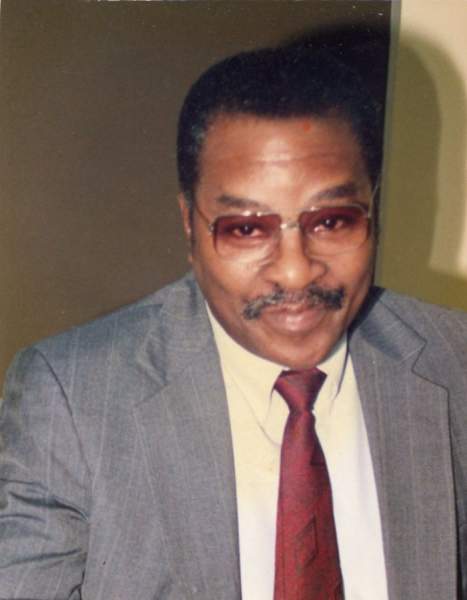 He was born in Malden-on-Hudson 1931. Graduated Kingston High School 1951. He joined the United States Airforce 47th Troop in 1951 and trained as an airplane mechanic. Joined the Kingston Police Department 1963. 1976 he helped organize the Kingston Patrolmen's Athletic Club. Promoted to detective in 1978 and received numerous citations and awards; retired KPD in 1993. He received an award for 30 years of dedication and devotion and duty as a member of the Kingston Police Department. 1993 he joined the Ulster County District Attorney's Office as Special Investigator. He retired from the DA's office in 2008. Junious appointed to the Board of Police Commissioner's in 2011. Junious had phenomenal life and will be missed by his family, friends and the community.

Entrusted to the care of Keyser Funeral & Cremation Service, Kingston. Family and friends may visit on Thursday January 25, 2018 from 4pm to 7pm at The Senate Garage, 4 North Front St., Kingston, NY 12401, with the service starting at 7pm. Flowers may be sent between Wednesday and Thursday no later than 3pm to: The Senate Garage, 8 North Front Street, Kingston, NY 12401, Attn: April 914-388-7357. To leave an expression of sympathy, please visit www.KeyserFuneralService.com

To order memorial trees or send flowers to the family in memory of Junious Leo Harris, II, please visit our flower store.