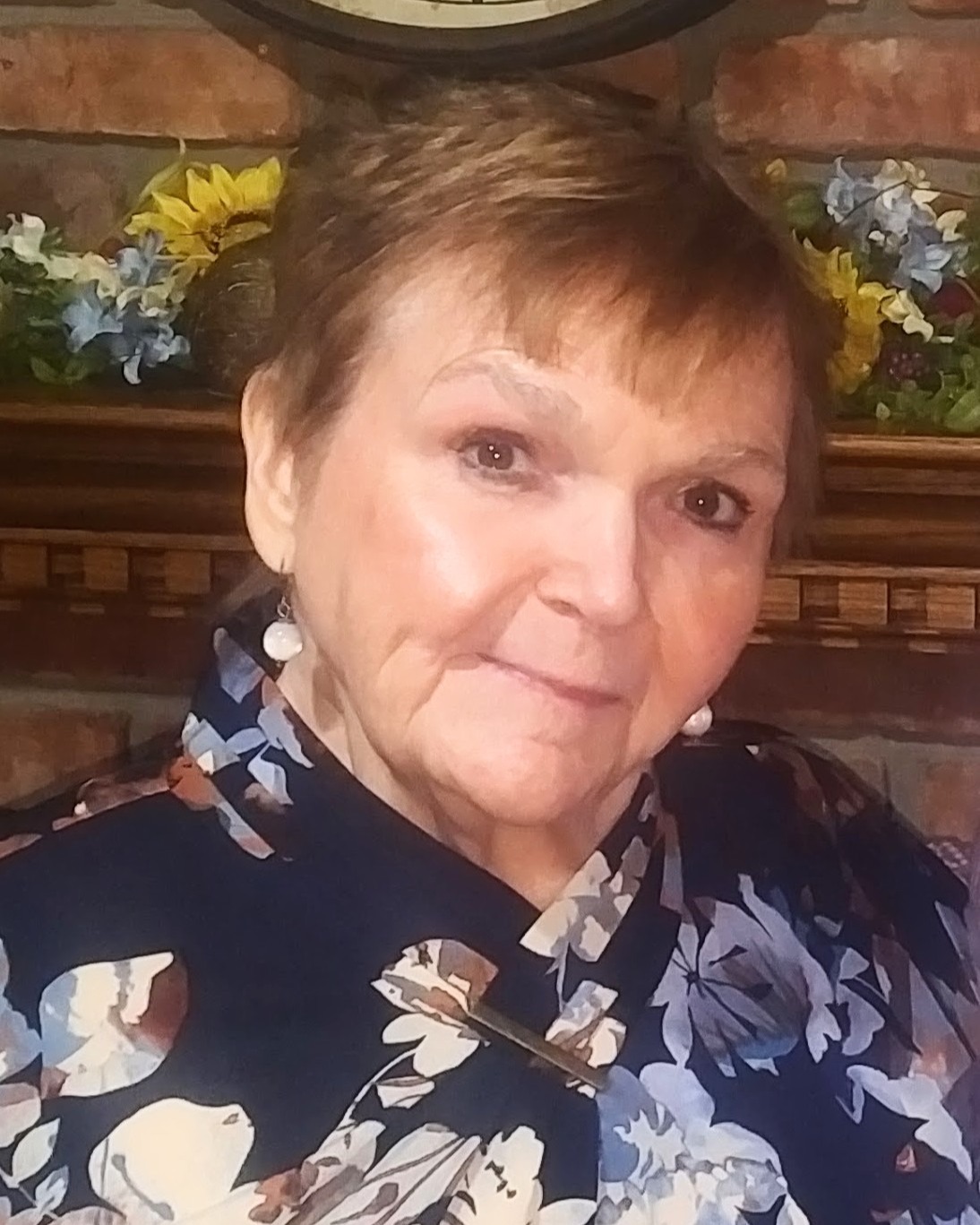 Joyce Elizabeth O’Brien, of Kingston, beloved wife, devoted mother, teacher and friend, was born into eternal life on December 24, 2022. Joyce was born in Brooklyn, NY to Cecelia Adrat Williams and Walter Williams on October 4, 1947. While attending General Douglas MacArthur high school, in Levittown, NY, she met her future husband, Dennis, whom she married on June 15, 1969. Upon graduation from Molloy College, she began her ministry to the ‘least of these’ among us as a social worker. After establishing a home in Levittown, Joyce and Dennis followed friends north to the Hudson Valley and landed in Boiceville, where they began to raise their sons Todd and Paul. Moving to Kingston in 1984, Joyce’s love of education took root as she began to serve on several school committees including Kingston’s District Wide Parents Council. When her boys were older, she attended the College of St. Rose in Albany and in 1989, earned her Master of Science (Education). She began teaching at the-then St. Joseph School in uptown Kingston. Eventually, Joyce taught the upper grades, and fondly remembered “her cherubs” as the 8th grade homeroom teacher, with specialties in Social Studies, History and Religion. As a recent parishioner of St. Catherine Labouré - St. Colman, Joyce’s faith was an important part of her life, and that faith will serve as her legacy, especially with the hundreds of students she has taught. When she retired in 2010, she was honored by the City of Kingston for over 20 years of dedication to its youth, and in 2012, she was honored at the school’s 100th anniversary celebration.

Joyce and Dennis together developed a love for cruise ships, and enjoyed several trips on the sea with close friends and family. Joyce would occasionally enjoy trips to various casinos, where she would spend up to her limit of forty dollars. She had a fondness for watching “Murdoch Mysteries” and considered a number of QVC hosts to be members of her extended family. Having watched her sons develop interest in musical theater at Kingston High School, Joyce and her family also took in a number of Broadway musicals over the years. She was recently delighted to see Hugh Jackman in “The Music Man” on Broadway. Together, Joyce and Dennis established a scholarship at SUNY Ulster, for full time students pursuing a career in the fine arts. Joyce’s first Christmas in Heaven reunites her with her son Paul, as well as with her parents, aunt and uncle Marian and James Adrat, and nephew Thomas Glowa. She is survived by husband Dennis and son Todd, along with his partner Michelle, sister-in-law Patricia, brother-in-law Peter, nieces and nephews Alison Morgenweck, Katherine and Patrick O’Brien, as well as beloved cousins Regina Buttafuoco, Lauren and Frank Keller, and close friends Charlie and Linda Piper, Mike and Linda Boyer, Lorraine and John Cranston, and Bob and Nancy Stange.

Joyce is entrusted to the care of Keyser Funeral Service, 326 Albany Avenue, Kingston, NY 12401. Friends and family may visit Thursday, from 4 PM - 7 PM. The funeral procession will form on Friday at 9AM at the funeral home. A Mass of Christian Burial will be celebrated at 10AM, at the Church of Saint Joseph, 242 Wall St., Kingston, with burial to follow at Wiltwyck Rural Cemetery.

A tribute for Joyce can be found at www.KeyserFuneralService.com, where you may leave memories and expressions of sympathy for her family. In lieu of flowers, the family requests donations be made to the Ulster County Community College Foundation Scholarship bearing her name.

To order memorial trees or send flowers to the family in memory of Joyce E. O'Brien, please visit our flower store.