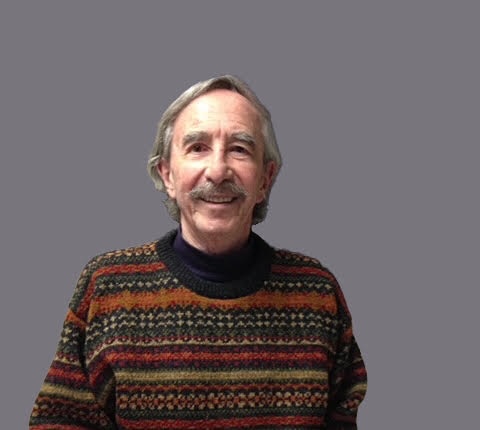 Joseph Michael Pentick of 113 Park Street, Hurley, New York, died at home on Sunday, June 27, 2021 at the age of 93. He was born on March 19, 1928 in Buffalo, NY, the son of Frank Pentick and Elizabeth Lucas Pentick. His life was devoted to education and art. He served in the Navy Reserve from 1948 through 1953, when he received an honorable discharge.

He held an Associate'sdegree in Art from Albright Art School, a B.S. in Art Education from SUNY Buffalo and an M.Ed. from the University of Buffalo. He did further graduate work at Pratt Institute in Brooklyn.

Throughout his career he exhibited and won awards in a variety of media ranging from photography, watercolor, acrylics, oil and collage to lithography, silkscreen and other printmaking. His fourteen terracotta sculptures of the Stations of the Cross were commissioned for the original Newman Chapel at SUNY Brockport.

Multiple sclerosis forced his retirement from teaching in 1978. Even so, he continued his artistic endeavors. He pursued commercial and graphic art and digital media, owning and operating Ad Com, an advertising agency. He was known for his drawings of historic buildings and private homes, and the Ulster County Tercentennial map, which reflected his love and appreciation for the history of the Hudson Valley.

For 40 years, Joseph lived with his wife Vincenza in a farmhouse on the 4th Binnewater Lake, where he renovated the barn and stables into the Blue Phoenix Studio, which included a workshop and library. Building the studio and spending his days creating there were the realization of a lifelong dream. He had a great
love for old black and white movies, slapstick comedy, and the Pink Panther series. He was easily recognizable for wearing clothing - including shoes and hats - in bright, rich hues, especially the color red.

He is survived by his wife of 66 years, Vincenza (Vincy, nee LaBella), two daughters, Deborah Trixi Pentick of Boston, MA and Cathy Kempf and her husband Robert, of Drexel Hill, PA, and their children Katharine, Annette and Grant. He is also survived by several nieces and nephews including Michelle Wilkins and her husband Brad of Delafield, WI and their sons, and an aunt, Rose Mary Fedele of Horseheads, NY.

Memorial contributions may be made in his honor to the Arts Society of Kingston (ASK, 97 Broadway, Kingston) at their website: askforarts.org/pentick/

To order memorial trees or send flowers to the family in memory of Joseph M. Pentick, please visit our flower store.