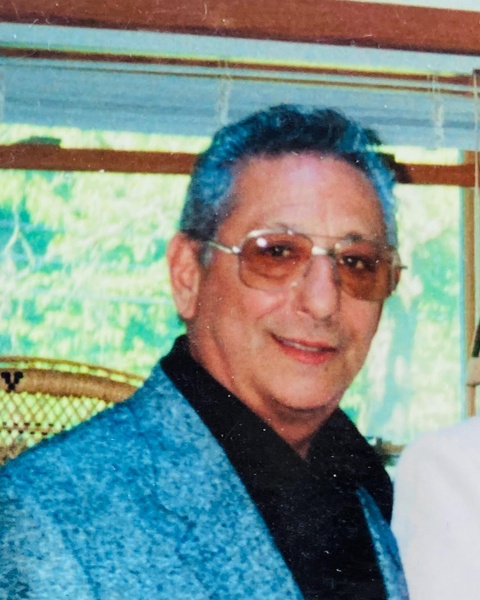 Joseph Addesso, 90, of Kingston, NY,   passed away on Tuesday, August 16, 2022 at Health Alliance Hospital - Broadway Campus in Kingston, NY. He was born on October 6, 1931 in Brooklyn, NY and was the son of the late Donato Addesso and Giovannina Camera.

Joseph served in the Korean War where he was a meteorologist and worked on military vehicles.

Joseph was a musician and enjoyed playing drums in several different bands.

Joseph is survived by his daughters Kimberly Addesso and Christine Addesso. His grandchildren Giovi Giordano, Patrick Magee, and Daniel Magee.

In addition to his parents, Joseph is preceded in death by his wife Patricia Addesso and son Michael Addesso.

Arrangements entrusted to Keyser Funeral & Cremation Service, Inc., 326 Albany Avenue, Kingston, NY 12401. For those who wish, contributions in Joseph’s memory may be made to the Mental Health Association in Ulster County, Inc. A tribute for Joseph can be found at www.KeyserFuneralService.com, where you may leave memories and expressions of sympathy for his family.

To order memorial trees or send flowers to the family in memory of Joseph M. Addesso, please visit our flower store.