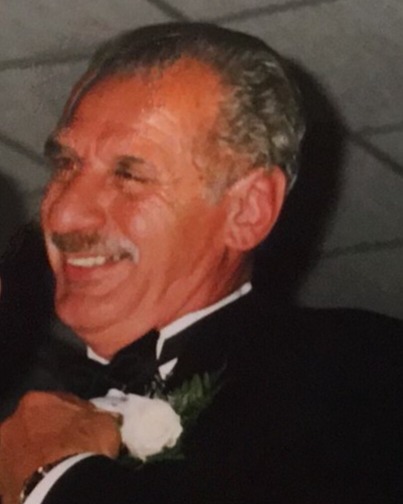 John Napoleon, 82, of Kingston, NY, passed away on Thursday, December 29, 2022 at his home surrounded by his loving family. He was born on May 20, 1940 in Kingston, NY and was the son of the late John Napoleon and Louise Carroll. John was married on August 9, 1969 to Nancy.

John served in the US Army and was stationed at Fort Dix, NJ. After completing his time in the service, John worked for IBM, where he was a financer for many years. John loved the outdoors and was an avid hunter for years. If you ever stopped by his house, you would most likely find him out in the yard planting or in his garage building.

He is survived by his wife, Nancy Napoleon and his children, Lori MacIsaac and son-in-law Devin, Dina Ostrander and son-in-law Michael. His grandchildren, Ally Ostrander (Steve Bielec), Kylie Ostrander, Lauren MacIsaac, Ian MacIsaac, great grandsons, Colton and Jax Bielec. He also leaves behind a sister, Nancy Purvis as well as many nieces and nephews. John is preceded in death by his parents.

Arrangements entrusted to Keyser Funeral & Cremation Service, Inc., 326 Albany Avenue, Kingston, NY 12401, where family and friends may visit on Wednesday, January 4, 2022 from 7-9pm and Thursday, January 5, 2022 from 10-11. A mass will take place on Thursday at 12pm at St. Joseph’s Church, 242 Wall Street, Kingston and burial will follow at St. Mary’s Cemetery.

A tribute for John may be found at www.KeyserFuneralService.com, where you may leave memories and expressions of sympathy for his family. For those who wish, contributions in John’s memory may be made to Wounded Warriors.

To order memorial trees or send flowers to the family in memory of John Napoleon, please visit our flower store.