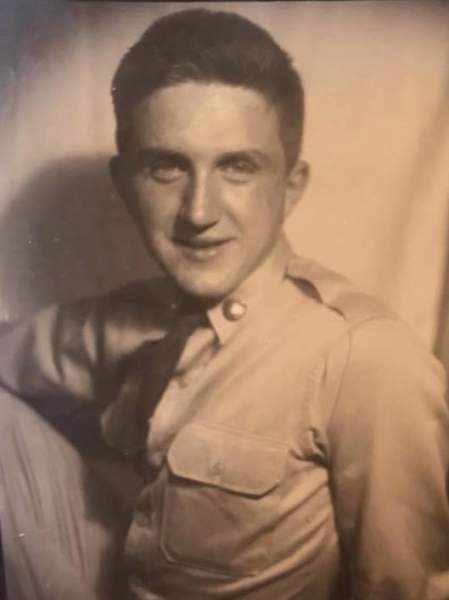 John "Jack" Balogh, Jr., 87, of Stone Ridge, NY, passed away on Sunday, October 24, 2021 peacefully at home in Stone Ridge surrounded by his family. He was born December 22, 1933 in Kingston, NY son of the late John Balogh, Sr. and Lillian (Clearwater) Balogh. He is predeceased by his 5 siblings. He was married to Sandra Joan Weber, they wed on August 12, 1956.

Jack served his country in the US Army during the Korean War. He later worked for Feeney Enterprises as a welder and then at the at Kerhonkson Elementary School as a custodian. His greatest achievement was being a foster parent to over 130 children.

Arrangements were entrusted to Keyser Funeral & Cremation Service, Kingston, NY 12401. A private ceremony was held by family. A tribute for Jack can be found at www.KeyserFuneralService.com , where you may leave memories and expressions of sympathy for his family. Donations in memory of Jack can be made to Hudson Valley Hospice Foundation, 80 Washington Street, Suite 204, Poughkeepsie, NY 12601.

To order memorial trees or send flowers to the family in memory of John M. Balogh, Jr., please visit our flower store.