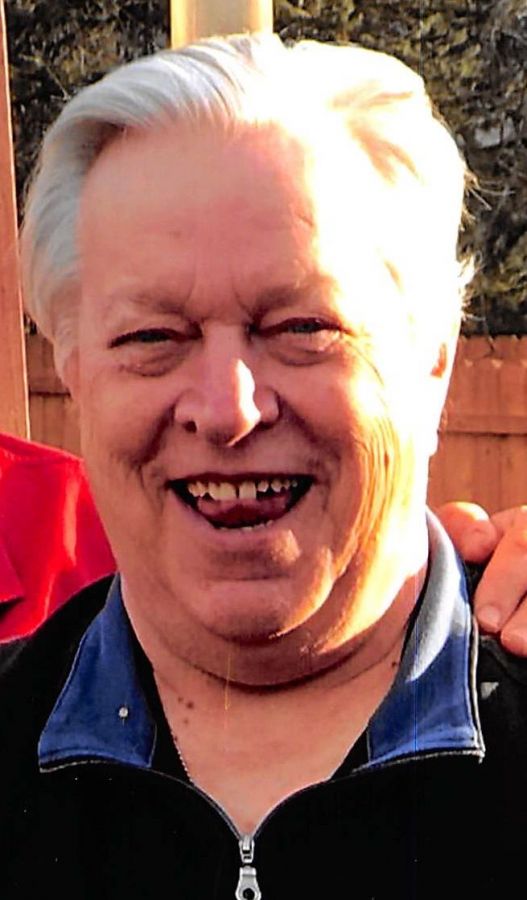 John Joseph (Joe) Szymanski of Kingston, NY died Sunday afternoon October 7, 2018 at Vassar Brothers Hospital in Poughkeepsie with his loving family at his side. Born in Homestead, Florida November 24, 1944 and raised in Kingston, NY.

Joe was a student at Immaculate Conception School then Kingston High School. He played Little League baseball, played the trumpet in the Port Ewen Drum and Bugle Corp. and enjoyed fishing with his grandsons and sitting by the river. Joe was employed as a butcher/manager with Shop Rite and later with Grand Union in Kingston. After retirement he helped his son at Steve's Pizza on Route 28, Kingston.

Joe was the loving husband of Diane Pardee Szymanski and loving father of Steve and his wife Laurie of New Paltz, and John Jr of Kingston. He was the loving Grandfather of Celeste, Justina, Nicholas, Steven, Sean and John. Two Great Grandchildren Audriana and Michael.

He is also survived by his brother Edmund (Ed) Szymanski and his wife Marianne of Kingston. Also surviving are aunts, nieces, nephews and cousins. Joe is predeceased by his parents, Stanley F. Szymanski and Mary M. (Dolly) Brown and Grandparents Stanislaus and Hedwig Szymanski that he loved very much, a sister Kathryn Cappasso who died in 2017 and a brother William (Bill) who died in 2015.

Entrusted to the care of the Keyser Funeral & Cremation Service, 326 Albany Avenue, Kingston where a memorial gathering to celebrate Joe's life will be held on Thursday October 11, from 4pm to 7pm.

A tribute for Joe may be found at www.Keyserfuneralservice.com , where you may leave memories and expressions of sympathy for his family. Burial will be at a later date to be announced by the family.

To order memorial trees or send flowers to the family in memory of John "Joe" Szymanski, please visit our flower store.