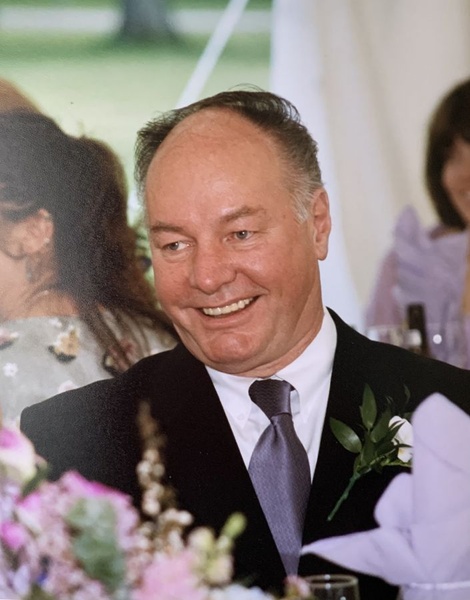 John Gustave Hansen, 79, of Olivebridge, NY, passed away Tuesday, April 20, 2021 at home. He was born January 31, 1942 in Staten Island, NY, son of the late Henry and Christine (Lunden) Hansen. John was married to the love of his life and spouse of 53 years, Bruni (Cruz) Hansen.

John was a graduate of Port Richmond High School in Staten Island, Class of 1959. He served his country in the US Marine Corps from 1959 to 1963. After his time in the service, he received an associate degree and worked as a police officer for the New York Police Department until his retirement. He was a member of the Olive American Legion Post #1627 and was a past Master of the Free and Accepted Mason's Richmond Lodge (now Staten Island Lodge #66). He also had served on the Town Board of Olive.

John was a proud Marine who cherished his deep rooted Norwegian heritage and ancestry. He enjoyed country music, crossword puzzles, and the "art" of politics. He had a great sense of humor and was never one to pass up on a good bowl of ice cream with a side of krumkake. John was a loving father, grandfather and devoted family man. He loved nothing more than opening his heart and home to his family and friends in upstate N Y or during his yearly winter retreat to his much beloved Cocoa Beach.

John is survived by his wife, Bruni Hansen of Olivebridge, NY, his daughters, Christine Hansen Callahan and her husband Michael Callahan of Houston, TX, Robyn Wylde and her husband Brandon of Nutley, NJ, his grandchildren, Sophia, Claudia, and Dorian Gustave, as well as many dear friends. In addition to his parents, he is predeceased by his siblings, Henry Hansen, Carole Connell, and Norma Smith.

Arrangements entrusted to Keyser Funeral & Cremation Service, 326 Albany Avenue, Kingston, NY 12401, where family and friends may visit on Thursday, April 29th, 2021 from 10am to 12pm. If you'd like to attend, please reserve your space here: https://app.planhero.com/gatherings/8800-john-hansen-visitation The funeral service and burial in Krumville Cemetery will be held privately.

In lieu of flowers, donations may be made in memory of John G. Hansen to the Gary Sinise Foundation at www.GarySiniseFoundation.org A tribute for John may be found at www.KeyserFuneralService.com , where you may leave memories and expressions of sympathy for his family.

To order memorial trees or send flowers to the family in memory of John G. Hansen, please visit our flower store.