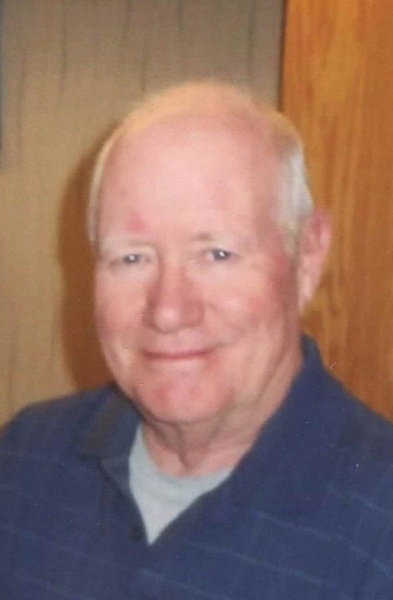 John was a graduate of Farmingdale HS; Nassau Community College (AS); SUNY Oneonta (BS), and SUNY Albany (MS and Advanced Professional Certificate). John Bailey was employed by the Kingston School District for 33 years. He was a Mathematics teacher at Kingston High School from 1967 to 1984. He became the Supervisor of Mathematics and Testing and served the district and its students until his retirement in 2000. John was an Adjunct Professor teaching Algebra at Ulster County Community College (UCCC) until 2007.

John was a communicant at St. Catherine Laboure RC Church. He had served as a Lector and a teacher of the Confraternity of Christian Doctrine (CCD). John was a member of the Men's Club in the parish. Since his retirement, one of John's important activities was as a volunteer at People's Place. He enjoyed the community support spirit that exists in the Kingston-Ulster County area.

John loved spending time with his family and watching his children grow into wonderful adults and parents to his precious grandchildren: Evan, Nathan, Annielynn, Abigail, Cullen, Kendall, and Millie.

John is survived by his wife Mary (Hackett) Bailey whom he married in 1970. His daughter Kathleen Bailey and her spouse Stefanie Greisch of Rochester, NY; Colleen Bailey Pope and her spouse Douglas Lynn Pope Jr. of Clinton, North Carolina; and Sean Bailey and his spouse Melissa Radel of Kingston, NY. John is survived by his sister Margaret Ann and her husband Frank Ganci; his brother Thomas Bailey and his wife Rosemary; his sister Kathleen Bailey; his cousin Michael Hindle and his wife Betty and nieces and nephews.

Entrusted to the care of Keyser Funeral & Cremation Service, 326 Albany Avenue, Kingston, NY 12401 where family and friends may visit on Thursday December 27, from 4pm to 8pm. A Mass of Christian Burial will be celebrated on Friday December 28, 10am, at St. Catherine Laboure Church, 200 Tuyten Bridge Road, Lake Katrine, NY. Burial will follow in St. Ann's Cemetery, Sawkill, NY.

To order memorial trees or send flowers to the family in memory of John Bailey, Jr., please visit our flower store.