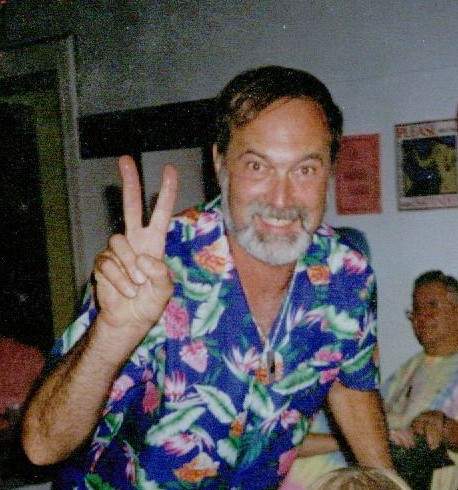 On March 2, 2019, 'Captain' John Bodnar died peacefully in his home in Hurley. He was born February 21, 1948, in Passaic, New Jersey. Growing up in East Rutherford, NJ, John had always had a can-do attitude and self-motivated work ethic, he worked at a family business at a young age. He also was part of many extra curricular activities including boy scouts, which he stayed active later in life. He studied at Utah State, Fairleigh Dickinson, and Montclair Universities. He traveled many places and eventually settled in Ulster County. John was a man of many talents. Throughout his life he made a living making pottery, substitute teaching, working as a bus driver, and his true calling as a carpenter. His humor and youthful charm were his most endearing qualities and he was friendly to all he met. He is survived by his wife Karen (Belcastro) Bodnar three children; Danielle, Jonathan, Monica, and grandson Jason. In-Laws; Thelma (Belcastro) and Roland Kelly, Kevin Belcastro and family of Snellville GA, and Jeanine (Belcastro) Went and family of Lincoln RI. He is also remembered by loving cousins and extended relatives.

To order memorial trees or send flowers to the family in memory of John Andrew Bodnar, please visit our flower store.