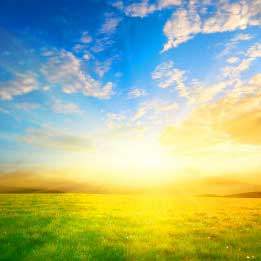 She was born in Kingston, a daughter of the late Timothy and Kathryn Reilly Conlon. Prior to her marriage Joan worked as secretary for Dwyer’s Boatyard.  She was a life-long parishioner of St. Mary’s Church where she previously taught CCD and was a member of the Altar-Rosary Society.  On September 30, 1950 she married James E. Howard who passed away on August 23, 2010.

Friends and family will be received on Wednesday from 3 – 7 PM at A. Carr & Son Funeral Home, 65 Lucas Ave., Kingston.  The funeral procession will form at the funeral home on Thursday at 9:00 AM and proceed to St. Mary’s Church for a 10:00 AM funeral Mass.  Interment will follow in St. Mary’s Cemetery.


To order memorial trees or send flowers to the family in memory of Joan C. Howard, please visit our flower store.