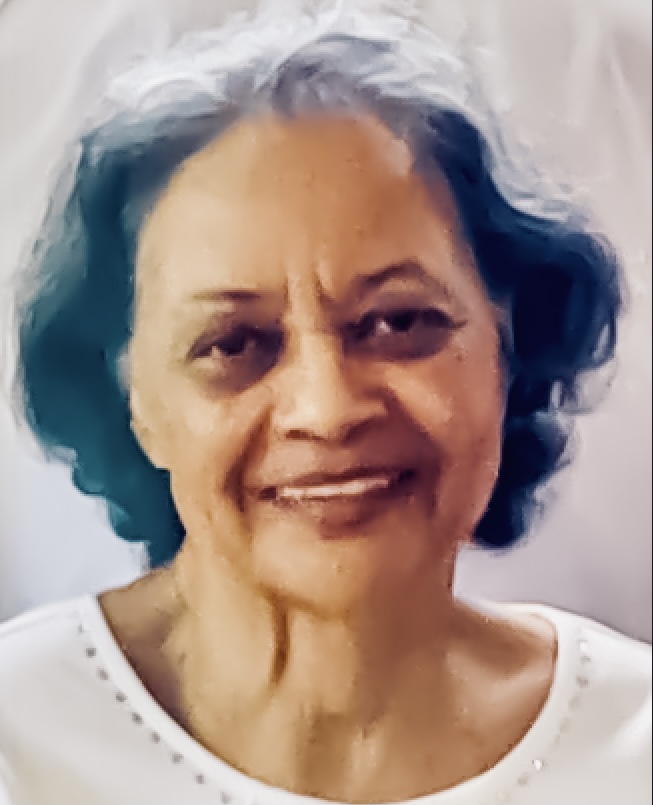 Family and friends may visit on Wednesday February 24, 2021 from 4pm to 7pm. If you would like to attend, please reserve your space here: https://app.planhero.com/gatherings/8142-janet-carol-kennedy-visiting-hours

Janet Carol Kennedy, 74, of Greensboro, NC, formerly of Kingston, NY, passed away Tuesday, February 16, 2021 at home with her family by her side. She was born July 24, 1946 in Kingston, NY, daughter of the late Nelson and Eva (DeGraff) Brodhead. Janet was married to Robert Kennedy; they wed in November of 1974.

Janet loved the lord and shared his love with others by working to meet their needs, often cooking for or inviting neighborhood or church children over for a meal. She was a devoted programmer at IBM before going back to school to pursue higher education. After obtaining her Master of Education degree from SUNY New Paltz, she went to work at Sullivan County BOCES in Liberty, New York as a teacher of special education until her retirement in 2010. While retired, Janet had the chance to pursue her love of traveling the country and spending time with her grandchildren.

Arrangements entrusted to Keyser Funeral & Cremation Service, 326 Albany Ave., Kingston, NY 12401, where family and friends may visit on Wednesday February 24, 2021 from 4pm to 7pm. If you would like to attend, please reserve your space here: https://app.planhero.com/gatherings/8142-janet-carol-kennedy-visiting-hours Funeral services and burial in Montrepose Cemetery, Kingston, NY will be held privately. If you would like to view the livestream of the funeral service which will take place 11am on Thursday February 25, 2021, please click here: https://youtu.be/pIZHqax9dVg

A tribute for Janet can be found at www.KeyserFuneralService.com , where you may leave memories and expressions of sympathy for her family.

To order memorial trees or send flowers to the family in memory of Janet Carol Kennedy, please visit our flower store.