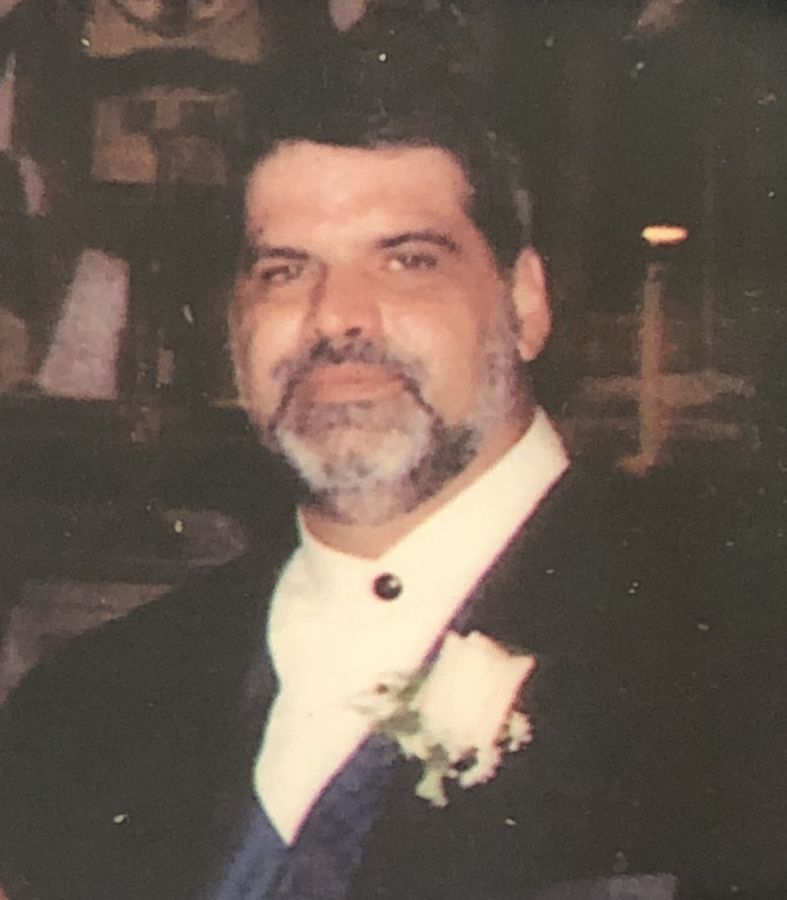 James J. "GG" Milano, 63, of Kingston, passed peacefully early Monday morning, March 26, 2018, at his residence, after a courageous battle with heart disease. He was born December 15, 1954 in Kingston, the son of the late Michael and the Florence Wood Milano.

He was a graduate of Kingston High School Class of 1973 and had been operations manager for McCallister United Van Lines.

Jim is survived by his loving wife, best friend and care giver Norma, they wed July 17, 1998. His children James G. Milano, Jr., Christopher Campbell and his wife Tara and Kimberly Campbell - Sagendorf and her husband Roland a sister Diane Theodore and a brother James McCallister, 6 grandchildren, many nieces, nephews, great nieces, great nephews and many dear friends. He was predeceased by a brother, Michael Milano, Jr.

Jim loved sports and was a star for the Kingston High School "Tigers" football and baseball teams. In football he was a starter on both the offense and defense lines and made All County and All DCSL teams as a defensive lineman. He also played three years of varsity baseball and was the team MVP in 1972 and Team Captain of the 1973 section 1 championship team, as a pitcher and 1st baseman. Jim coached Pop Warner football and all phases of youth baseball. He enjoyed and was an avid recreational softball player, golfer and for many years was an umpire.

He will always be remembered for his giving spirit, sense of humor and his love of working with the youth of our community.

Entrusted to the care of the Keyser Funeral & Cremation Service, 326 Albany Avenue, Kingston. Friends may call on Thursday from 4 - 7 pm. A Celebration and Remembrance of Jim's life Friday at 11:00 am at the funeral home.

For those who wish, contributions in his memory may be made to American Heart Association, 301 Manchester Road, Suite 105, Poughkeepsie, NY 12603

A tribute to Jim may be found at www.KeyserCarr.com where you may leave memories and expressions of sympathy for his family.

To order memorial trees or send flowers to the family in memory of James J Milano, please visit our flower store.