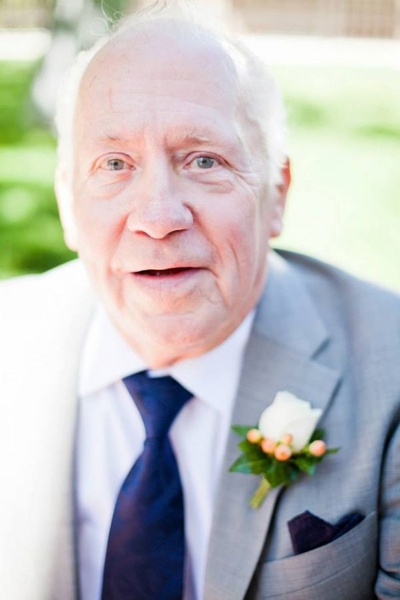 James passed away at the age of 84 at Northern Dutchess Hospital in Rhinebeck, NY on April 21, 2021. Born to Henry and Irma Haywood in Queens on March 19, 1937; he was a life-long resident of New York. James was a service technician for boiler systems, eventually working for Miller Proctor-Nickolas. With his passing he is reunited with his parents, his older brother Stanley, younger brothers Charlie and Bobby, and former spouse, Lynne. At the time of his passing, James was the second oldest member in the Haywood line.

On September 26, 2020, James celebrated 51 years of sobriety, an accomplishment he was very proud of. He attended many local AA meetings and sponsored a large number of individuals in their path to sobriety. He was a member of The Church of Jesus Christ of Latter-day Saints (Kingston, NY). His involvement with the Masonic Lodge was also of great importance to him. He joined the Wyoming Lodge #342 City Island Masonic Temple, Bronx NY as a young man and had stayed involved with the Masons in varying capacities up to his passing.

In lieu of flowers, his family would like to pass on his final request: we ask that you seek to find peace within your families, repair relationships, and never let a day pass without telling your loved ones how much you love them.

James' family would like to express their gratitude to Keyser Funeral & Cremation Service, Kingston for their assistance at this time.

A private service will be held for immediate family at a later date.

To order memorial trees or send flowers to the family in memory of James Edwin George Haywood, Sr., please visit our flower store.