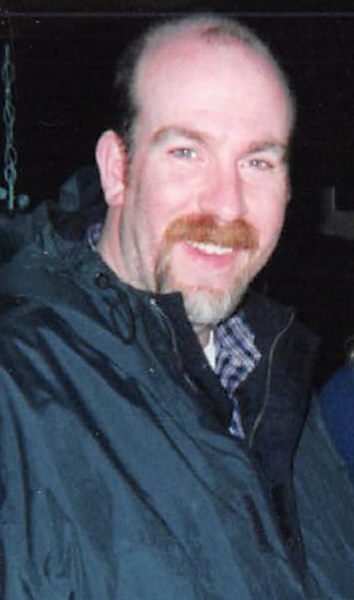 James D DeRosa, 53, of Sherman, Connecticut and Kingston, NY died unexpectedly on Friday, May 25, 2018 at his residence in Kingston. He was born on September 17, 1964 in Newburgh, New York and was the son of Rose Gasperino DeRosa of Newburgh and the late Michael DeRosa.

James was a graduate of Dutchess Community College and attended Marist College in Poughkeepsie, NY. For many years he had been employed by Cartus Corporation as a Senior Analyst.

He was a member of St John's Episcopal Church in Kingston. Together he and Stuart enjoyed quiet time at their home in Kingston and were looking forward to spending time together in their new community. James enjoyed spending time with friends and family and was always up for good conversations. He made friends everywhere he went and touched people with his Legendary wit. People around the globe know his irreverent demeanor, encyclopedic intelligence and easy charm. Thru out his career, James's love for his coworkers was apparent, they often grew to become his extended family and he spoke of them fondly.

A tribute for James may be found at www.CarrFH.com where you may leave memories and expressions of sympathy for his family. Arrangements entrusted to the care of A. Carr & Son Funeral Home.

To order memorial trees or send flowers to the family in memory of James D DeRosa, please visit our flower store.