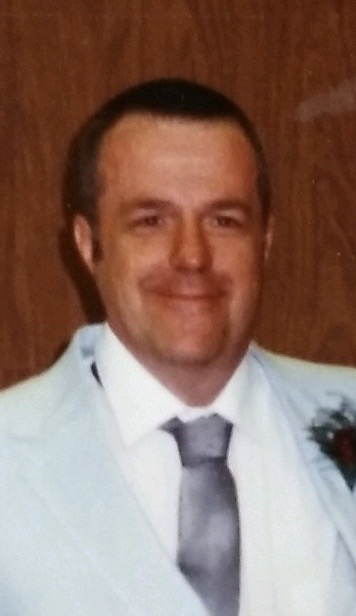 He worked for the Onteora School District for 30 years until his retirement in 1996 and then he later worked for Shop Rite in Kingston. He was a member of the Kingston Alliance Church. Herbert loved antique cars, going to the movies, collecting coins, reading comic books with his nephew, and country music, especially Johnny Cash. He enjoyed eating, especially pancakes, and was a kind soul, never having said a bad word about anyone.

He is survived by his wife, Hilda (Carney) Scheringer, his six brothers, John (Roxanne), Gary (Karen), Steve (Debra), Ralph, Daryl, and Emil Scheringer as well as 9 nieces and nephews and several great nieces and nephews. In addition to his parents he is predeceased by his brother, Bruce Scheringer.
Arrangements entrusted to Keyser Funeral & Cremation Service, 326 Albany Ave, Kingston, NY, where family and friends may visit on Monday October 28, 2019 from 10am to 12pm with the funeral service starting at 12pm. Burial will follow in Fairview Cemetery, Stone Ridge, NY.

The family suggests in lieu of flowers, memorial donations be made to the charity of your choice. A tribute for Herbert can be found at www.KeyserFuneralService.com , where you may leave memories and expressions of sympathy for his family.

To order memorial trees or send flowers to the family in memory of Herbert J Scheringer, Jr., please visit our flower store.