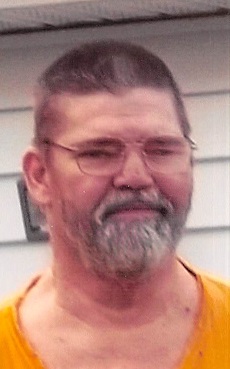 Henry W Kearney, 66, of Tivoli, NY, passed peacefully after a long battle with heart disease, on Thursday, September 12, 2019 at Vassar Brothers Medical Center in Poughkeepsie, surrounded by his loving family.

He was born on February 21, 1953 in Poughkeepsie, New York and was the son of the late Andrew and Lily Kearney.

He was a graduate of Kingston High School, class of 1971. He started his Journeyman's apprentice butcher job at Albany Public Markets, then went to Shop Rite. He retired from Tiberio's Red Hook IGA, where for many years he was the meat department manager.

He enjoyed hunting, fishing and being in the outdoors.

He is survived by his sisters Valerie G. Fatum and Lorraine Kearney and several nieces, nephews, cousins and his companion of the last few years Kit Kat. He was predeceased by his brother Raymond Kearney.

For those who wish, contributions in Henry's memory may be made to Northern Dutchess Hospital

Entrusted to the care of Keyser Funeral and Cremation Service, the service will be private. A tribute for Henry may be found at www.KeyserFuneralService.com , where you may leave memories and expressions of sympathy for his family.

To order memorial trees or send flowers to the family in memory of Henry W Kearney, please visit our flower store.