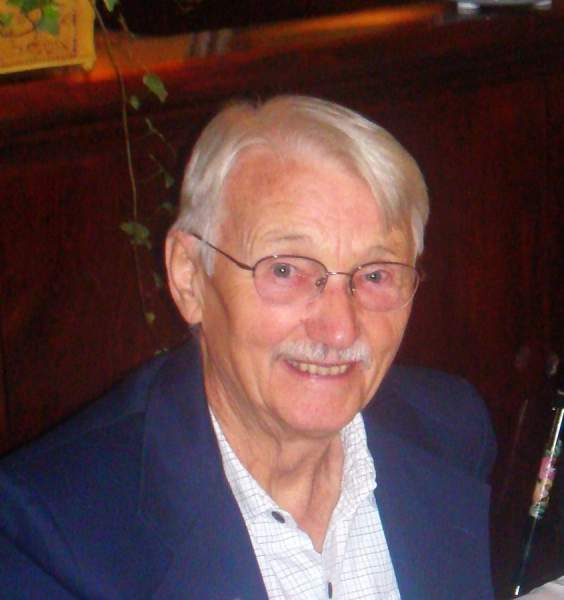 Heinz Theodor Bracklow, 94, of Kingston, NY, passed away peacefully on November 30, 2019. Son of Carl F. Bracklow and Anna M. Bracklow (nee. Struebing), Heinz was born in the village of Sande, a suburb of Hamburg, Germany on January 20, 1925. Lovingly called "Opa" (German for "Grandpa") by his family, his passing brings a great emptiness to his wife, children, grandchildren, great-grandchild, relatives and friends.

Born a child of a working-class family in the Weimar Republic era of Germany, the economic struggles of the day placed a heavy burden upon his entire family. At nine years of age, young Heinz, along with his three older brothers, took it upon themselves to help their mother Anna earn extra money for the family. Heinz helped by transporting baskets of laundry on his bicycle to various homes and hotels around their village. This experience sparked young Heinz's entrepreneurial spirit, and would be a value he carried with him throughout the rest of his life. As a young man, Heinz fought in World War II in Europe, and after living through the hardships of the war, he emigrated to the United States in 1952 with his wife Gertrud (nee Warnke), and young daughter Gerit, with the hopes of seeking a better life for himself and his family. After ultimately settling in Ulster County, Heinz and his wife became parents to daughter Heidi and son Glenn.

One of the proudest days of his life was the day he became an American citizen. In 1969, Heinz and business partner Thomas Lynch founded Rondout Manufacturing Corp, in High Falls, NY, employing scores of local residents throughout the years, including many Vietnam Veterans.

Arrangements entrusted to the care of Keyser Funeral & Cremation Service, 326 Albany Ave. Kingston NY, 12401 where family and friends may visit on Thursday December 12, 2019 from 7pm to 9pm with a memorial service taking place at 7:30pm. The family suggests In lieu of flowers, memorial donations can be made to Hudson Valley Hospice 374 Violet Ave. Poughkeepsie, NY 12601 Attn: Foundation Department or American Diabetes Association 1-800-342-2383.

To order memorial trees or send flowers to the family in memory of Heinz Theodor Bracklow, please visit our flower store.