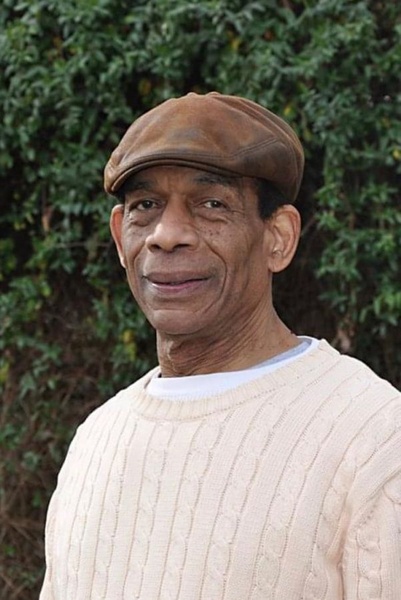 Son of late Dr. Harold & Mildred Tolbert, Brother to Myrna Yvonne; survived by his nephew Jon Thomas Tolbert, as well as numerous nieces and nephews from as far north as Albany, New York to way down south in North Carolina. Harry was loved by all.

Harry was born and raised in Manhattan, NY- he attended Roosevelt H.S where he played hockey and football. Life was challenging during that time. Harry was a man of integrity and pride who didn't take crap from anyone, especially when it came to family. On one occasion, while riding the bus, someone spat on his sister, well...Harry took care of that situation. He stood his ground to take care of the people he loved. After H.S., Harry's ambition took him to Fisk University where he earned a Bachelor's degree in Science with a minor in Chemistry. Even more impressive, Harry was also certified by the Fordham University Center for Non-profit Leaders Program!

From 1961-1963, Harry served 2 years in the Army. Soon after, he realized his passion was in the Social Services sector. He became a Senior Case Recruitment Manager dedicated to helping At-Risk Youths. His passion drove him to create successful programs that allowed youth the ability to contribute to their communities and better themselves. Harry was a compassionate man who took pride in serving as a Mentor to these young men.

Harry dedicated many years of his life helping others. He was stubborn as hell and tough as nails. If anyone was going to get the job done, it was Harry! He was a loyal, caring, considerate man as well as a Great Friend. He will truly be missed by all!


"In the end, it's not the years in your life that count. It's the life in your years"- Abraham Lincoln


Arrangements entrusted to Keyser Funeral & Cremation Service, Kingston, NY. Entombment will take place at 12pm on Friday, August 27th, 2021 at Woodlawn Cemetery in the Bronx, NY. A tribute for Harry can be found at www.KeyserFuneralService.com , where you may leave memories and expressions of sympathy for his family.

To order memorial trees or send flowers to the family in memory of Harold Leon Tolbert, Jr., please visit our flower store.