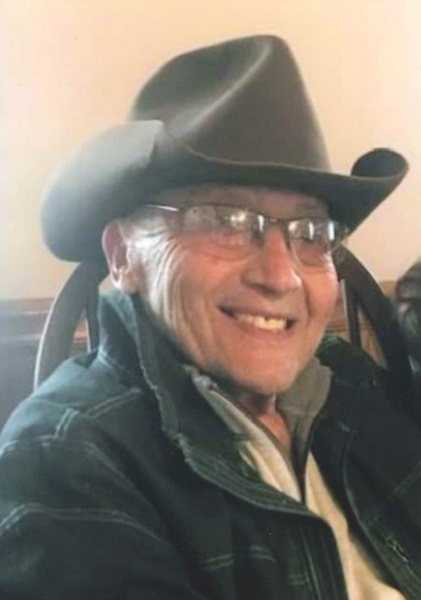 Harold joined the Air Force in 1951 serving during the Korean War. He was stationed at MacDill Air Force Base in Florida but spent much of his time overseas. During his time in Japan he learned to speak the language in 2 dialects. He maintained his ability to speak Japanese throughout his life and enjoyed surprising a Japanese family by talking to them and they would laugh and be interested in how he learned to speak so well. He had an aptitude for languages and could speak some Italian and liked people to talk to him in other languages so he could pick up words and phrases.

When Harold returned from the Air Force, he managed Acker Bus Line with his father and was known as Junie (Junior) since they were both Harold. The bus company provided school bus service for Kingston School District and also had charter service.  Charter customers would love when Harold had to fill in to drive since he knew so much about their destinations and would always joke and entertain the passengers.  On one trip he entertained the Girl Scouts by walking up the steps of the Capitol building on his hands.  He took over as President in 1970 after his father passed away and continued to run the company until its sale in the early nineties.  He loved the bus business and was well known across the country by bus owners for his knowledge and negotiating skills. After the sale of Acker Bus Line he joined Adirondack Trailways and was Vice President of Maintenance until he retired.

Harold had many interests and talents.  He took much pride in the 1956 Thunderbird he purchased new and still owned. He raised Shetland ponies for several years and loved when the foals were born. He was a motorcycle enthusiast starting with off the road and then enjoyed his 3 Harley's. He loved to ski and taught his children at a young age.  He had a great singing voice and loved to sing Louis Armstrong songs at the old Town House in Woodstock. He was a good cook and could improvise a meal with whatever he found in the refrigerator. He was artistic and passed his talent on to his children. He would paint faces or animals on whatever he found laying around the house.  He was a self-taught Harmonica player and could play anything. He loved telling stories especially about the people he knew in East Kingston growing up. He had great humor in his stories and people loved to hear him tell them. He was an excellent dancer and he and his wife Margo loved to jitterbug. He and Margo enjoyed frequenting restaurants owned by close friends where they had their favorite seats.

The family requests memorial donations be made to the charity of one's choice.

Friends and family are invited to attend a celebration of Harold's life Sunday, June 12, 2022 at 1:00PM  at The Phoenician Restaurant, 10 Main St, Phoenicia, New York, 12464. A tribute for Harold can be found at www.KeyserFuneralService.com