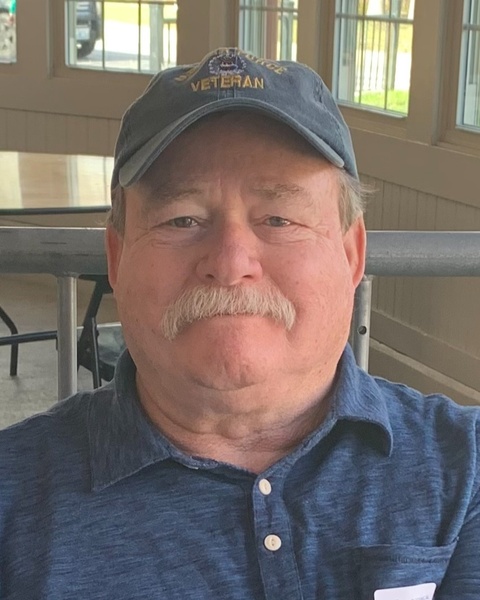 Greg was a loving husband, father, grandfather, son and brother who will be greatly missed. He is survived by his wife, Elena Dadarria of Kingston, his mother, Patricia Klath of Plymouth, MA, his children, Peter Dadarria his wife Lilly and his grandson Luca Peter Dadarria of Rhode Island, Timothy Dadarria and his partner Kaitlyn Lavacca of Westchester County, Ann Saxe of Albany, Paul Saxe and his partner Kara Lewis of Catskill, Phillip Saxe of Kingston, his siblings, Christopher Dadarria and his wife Fiona of England, Patrick Dadarria of Connecticut.

Greg served in the US Air Force from 1967 – 1970. He was a Vietnam War veteran and honorably discharged as a Master Sergeant.

He graduated from the Culinary Institute of American and later worked for the New York State Department of Education for over 25 years as a School District Food Service Manager.

He was a former member of the Lions Club. His favorite car, Chevy Corvettes, which he owned four over the course of his lifetime. He enjoyed going to the horse track and plays slots at the casino. His favorite baseball team was the NY Mets.

Arrangements entrusted to Keyser Funeral & Cremation Service, Kingston, NY. A tribute for Gregory can be found at www.KeyserFuneralService.com, where you may leave memories and expressions of sympathy for his family.

To order memorial trees or send flowers to the family in memory of Gregory Paul Dadarria, please visit our flower store.