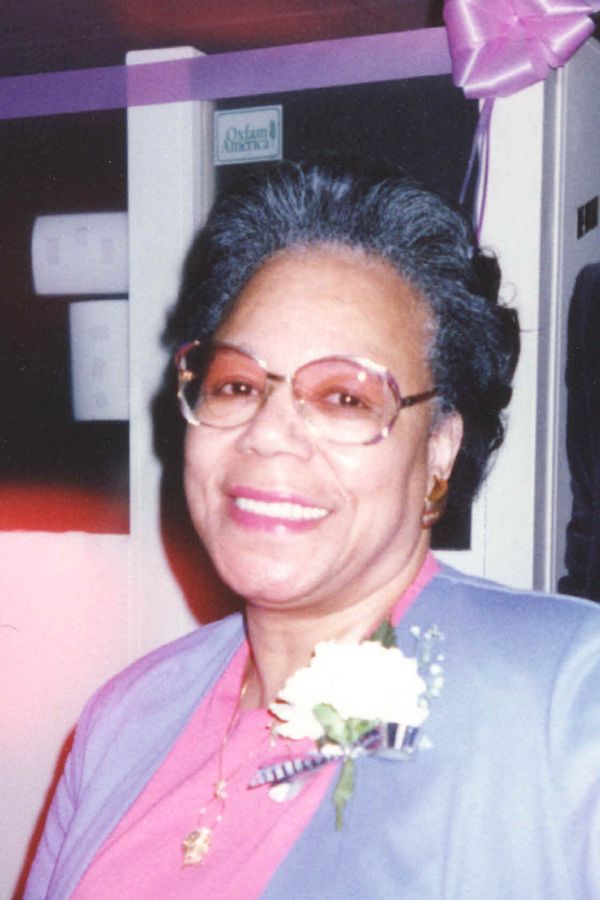 Grace Elizabeth Winston Clark, 90, was born September 1, 1930, died peacefully on August 10, 2021, at her home in Saugerties surrounded by her children and grandchildren. Born in Gordonsville, Virginia, she was the only daughter of Robert Patterson and Bertha Winston Patterson.

Grace attended Julia Richmond High School in Manhattan, N. Y. She was raised in Harlem where she met the love of her life, Albert Clark. They were married April 6, 1952 and made a home for their two children Bernadette and Bradford in the Bronx, New York. They moved to Saugerties, N. Y. in the early 1980's.

Grace worked as a Licensed Practical Nurse in the emergency room at Belview Hospital in New York City for many years. She continued her nursing career in service at various public schools in the Bronx, N. Y. She later became an investigator for Medicaid.

Grace was a devoted member of the Amicae, an auxiliary of the Zeta Phi Beta sorority. Bowling was a very big part of her life and she competed in leagues twice a week in Kingston and Saugerties until the age of 89. Grace was a season ticket holder and an enthusiastic, die-hard New York Giants football fan!

Mother Grace, as she was respectfully known by her Riverview Missionary Baptist Church family, was a faithful member of the Mothers Board and the Missionary Ministry. She was dedicated to weekly Bible study and Sunday school and loved her church family, always offering her wisdom and freely using her gifts and talents to serve and support our ministry efforts.
Mother Grace had an infectious smile and laugh and was dearly loved by her church family. She will be affectionately remembered for her "warm hugs" and "lemon pound cakes." Mother Grace also loved cooking for her family at weekend gatherings.

In addition to her parents, Mother Grace was predeceased by her parents, her husband Albert, and their daughter Bernadette Shephard.

Entrusted to the care of Keyser Funeral & Cremation Service, Kingston, NY. Family and friends may visit on Friday August 20, 2021 from 9am to 11am at Riverview Missionary Baptist Church, 240 Catherine Street, Kingston, NY 12401. The funeral service will take place at 11am with burial following in Rose Hills Memorial Park, Putnam Valley, NY.

To order memorial trees or send flowers to the family in memory of Grace E. Clark, please visit our flower store.