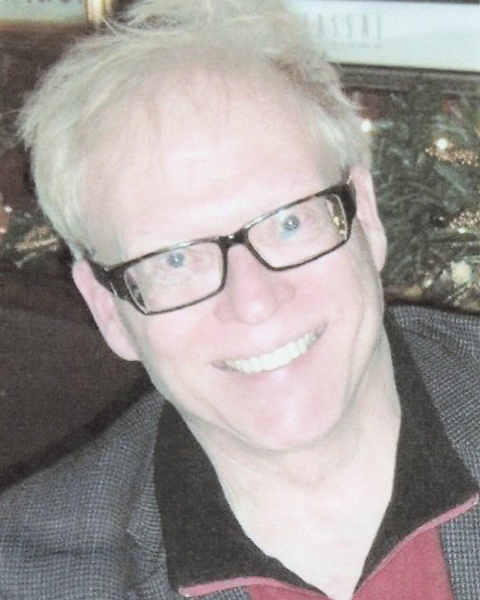 Kingston and Woodstock resident Gerald (Jerry) Hopkins passed away on October 2nd, 2022. The cause of death was an illness linked to a genetically predisposed condition. Jerry and his identical twin Jay were born in 1941 in Helena, Montana, where Jerry was a member of the Old Brewery Theatre, a summer stock playhouse. He always remembered his time at the Brewery with great fondness, in particular his roles as Barnaby in The Matchmaker, Oliver Walling in The Man In The Dog Suit and Captain Keller in The Miracle Worker. He was the founder of the Story Book Theatre for children at the University of Montana, which is still active today. A theatre major at UM, Mr. Hopkins was involved in the arts his entire life.

The twins arrived in New York in 1963 and quickly became active in the theatre scene and performed as a pop duo in Greenwich Village coffee houses. Their music consisted of soft rock and folk. In 1967, while performing at the Champagne Gallery on MacDougal Street, Bill Downer, a music publishing executive, discovered them and later that year they signed a recording contract under the name Twinn Connexion with Decca Records. In 1968, the Twinn Connexion album was released. In 2010, after the death of Jay, the album was reissued by Now Sounds label, a division of Cherry Red in the UK, and in 2011, a second album of unreleased tracks, “Songs from the Heart,” was released by the Big Pink Label in South Korea and Japan. Today their genre is known as “sunshine pop.”

Jerry was an active lifelong member of Actor’s Equity and produced and performed in numerous productions, including the Broadway tour of Peter Luke’s “Hadrian VII.” During the seventies, prior to a long association with The Shubert Organization, Jerry was the manager of The Pair tree, a shoe boutique for women at Bonwit Teller, the prestigious Fifth Avenue department store- an experience he frequently referred to as “joyful.” It was also during this decade that he received a bachelor’s degree from SUNY.

In 1996, Jerry and his partner, Bob Cessna, purchased a home in Woodstock where Jerry participated in several one-man and group shows as a painter. He and Bob also maintained an apartment on Manhattan’s Upper West Side until Bob’s death in 2008. In 2009, Jerry purchased a derelict building in Kingston and removed wit with vision of turning it into a venue for art, music and stage. A multi-talented individual with an enthusiasm for life and the arts, Jerry will be missed by everyone who knew him.

Mr. Hopkins is survived by his sister, Patricia Hopkins, of Aventura, Florida. Contributions in his memory should be directed to the Dutchess County SPCA, 636 Violet Avenue, Hyde Park, NY 12538, 845-452-7722, www.dcspca.org/

To order memorial trees or send flowers to the family in memory of Gerald Hopkins, please visit our flower store.