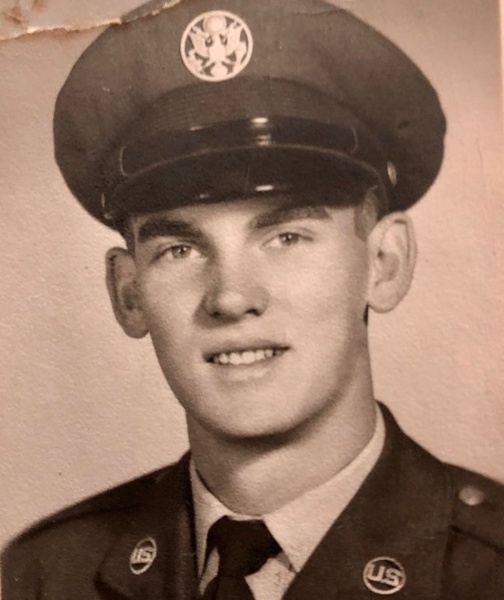 George E. Hamilton, Jr. of Kerhonkson N.Y. passed away peacefully at the age of 82 on Sunday, December 22, 2019. He was surrounded by his beloved family at Northern Dutchess Hospital following a short illness.

George was born September 17, 1937 in Phoenicia, N.Y. the son of George and Hilda Finch Hamilton, Sr.
He graduated from Kingston High School in 1955. On September 7, 1957, he married his loving wife, Betty. They were blessed to have 62 years of marriage.

George served in the U.S. Air Force from 1956-1960. After leaving the Air Force he worked for IBM until he retired in 1989. At IBM he held several senior management positions which included several international assignments. He enjoyed working and most recently finished 22 years at Hannaford in Kingston, where he met many wonderful people.

An avid hunter, George spent many weekends with family and friends enjoying this sport. George treasured spending time with his grandchildren and was also an enthusiastic New York Yankees and Giant's fan.

Entrusted to the care of the Keyser Funeral & Cremation Service, Kingston, the service will be held, Saturday, December 28th at 3 pm, with visitation will from 1 - 3 pm.
In lieu of flowers, donations may be made to the leukemia and lymphoma society at 3 International Drive, Suite 200, Rye Brook, New York 10573.

Even though he is no longer by our side, he is FOREVER in our hearts!
A tribute for George may be found at www.KeyserFuneralService.com , where you may leave memories and expressions of sympathy for his family.

To order memorial trees or send flowers to the family in memory of George Edward Hamilton, Jr., please visit our flower store.