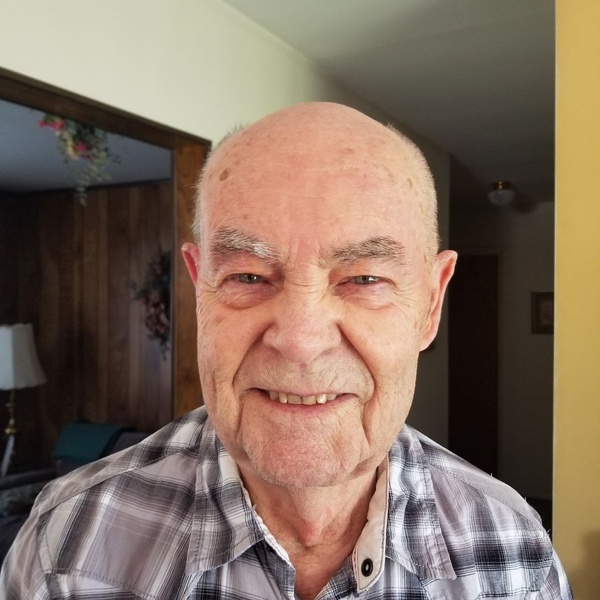 George was married for 57 years to his dance partner in life, the late Barbara (Hynes) Paré. He served as an airplane mechanic in the US Navy on the aircraft carrier USS Tarawa during the Korean War. He later worked for the railroad and was a traveling insurance salesman before working for IBM, where he retired after 35 years doing a variety of jobs. He also helped out at his son's business, Riverside Pizza, in his spare time.

George was a member of the Elks Lodge in the 70's and 80's. He was an avid bowler and belonged to different Kingston Bowling Leagues. He also loved to dance. George and his wife enjoyed a night out with friends, good music and a dance floor.

He is survived by his children, Susan Shortt and her husband Randy of Pinetop, AZ, Thomas Paré and his wife Brenda of Ruby, NY, his grandchildren, Justin Shortt, Kellie Shortt, Olivia Paré, and Lhos Zuchowski, his great grandchildren, Kaden and Makena Jackson, as well as two nephews, Larry and Robert Farrell.

Arrangements entrusted to Keyser Funeral & Cremation Service, Kingston, NY. A graveside service will be held at 1pm on Saturday May 7, 2022 at St. Mary's Cemetery, Kingston. For those who wish, contributions in George's memory may be made to the USO at  www.USO.org  or St. Jude Children's Research Hospital at  www.StJude.org  A tribute for George can be found at  www.KeyserFuneralService.com  , where you may leave memories and expressions of sympathy for his family.

To order memorial trees or send flowers to the family in memory of George E. Paré, please visit our flower store.