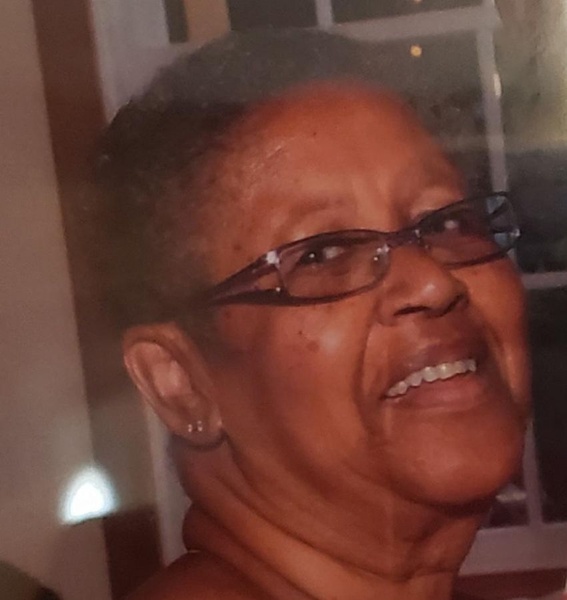 Frances R. Jackson, 83, of Kingston, NY, went home to be with the Lord on Friday, November 6, 2020 at home surrounded by her family. She was born September 17, 1937 in Kingston, NY, daughter of the late Robert and Carrie (Clinton) Kennedy. She was married to her husband of 58 years, Fred B. Jackson. Fred passed away on January 6, 2014.

Frances was a Bus Monitor for over 20 years for the Kingston City School District. She also worked as a Housekeeper for several families in the Kingston area. She was a member of New Central Baptist Church in Kingston where she was appointed as a Mother of the Church in 2020.

Arrangements entrusted to Keyser Funeral & Cremation Service, Kingston, NY. Family and friends may visit from 10am to 12pm on Saturday, November 14, 2020 at New Central Baptist Church, 229 East Strand Street, Kingston, NY 12401. The funeral service and burial in Montrepose Cemetery will be held privately. A tribute for Frances can be found at www.KeyserFuneralService.com , where you may leave memories and expressions of sympathy for her family.

To order memorial trees or send flowers to the family in memory of Frances R. Jackson, please visit our flower store.