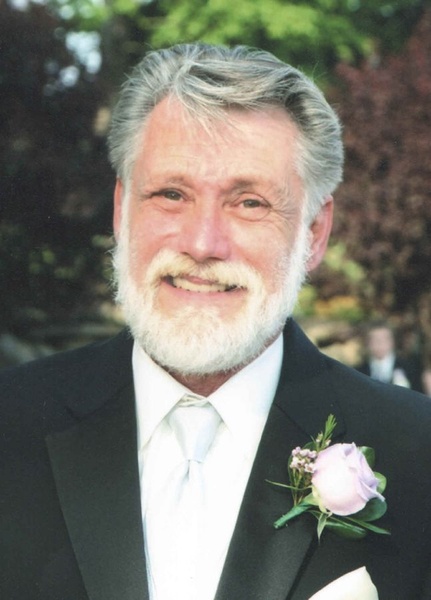 Ernie served in the US Navy Seabee's MCB 128 and MCB 71 from 1969 to 1971. Tours of duty included Guantanamo Bay, Cuba and Dong Tam, Vietnam. He later worked at IBM in Kingston and Fairfax, VA for many years and later NEC in Syracuse and Albany, NY, before his retirement. He enjoyed hunting, NASCAR and riding his Harley Davidson Motorcycle.

Ernie is survived by his son, Brian Williams and his wife Brigitte of Kingston, his siblings, Gail Williams of Rosendale, Billy Oakley of Glenford, and David Baldinger of Delaware, his grandsons, Carter, Sean, and Benjamin Williams, as well as several stepchildren (grandchildren) ,nieces and nephews. He is predeceased by his granddaughter, Abigail Patricia Williams.

Arrangements entrusted to Keyser Funeral & Cremation Service, Kingston, NY. A graveside service will be held at 12pm on Monday November 9, 2020 at Hurley Cemetery, Hurley, NY. A tribute for Ernie can be found at www.KeyserFuneralService.com , where you may leave memories and expressions of sympathy for his family.

To order memorial trees or send flowers to the family in memory of Ernest G. Baldinger, Jr., please visit our flower store.