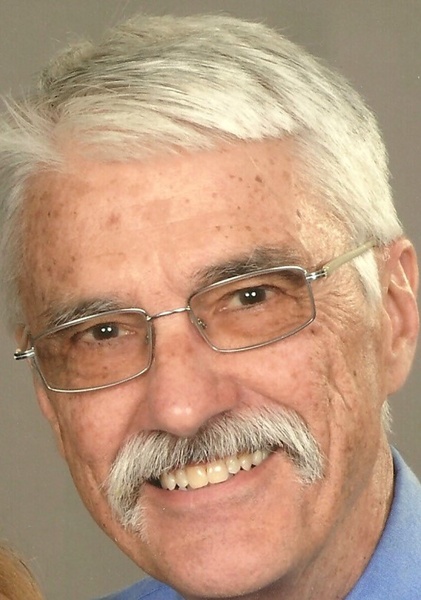 It is with profound sadness that we announce the sudden passing of Edward John Hoffman on Monday, May 25, 2020, at the age of 73. Born in Kingston, NY, on September 14,1946, he was the son of the late, George and Verna Hoffman, both of German descent, of Kingston, NY. Edward graduated Kingston High School in 1965, continuing on to electrical college & trade school. He further served in the Army Reserves in the late 1960's.

Ed, or as his mother, called him, "Eddie", married the love of his life, Linda Ashlaw, on June 8, 1968. In addition to his wife, Ed is survived by his daughters, Danielle (Michael) Pagliaro of Kingston, NY, and Darci (Scott) Kurzynski, of Colonie, NY; his granddaughter, 3 years of age, Ava Pagliaro, of Kingston, NY; his brother George (Cheryl) Hoffman of Ravena, NY, and several nephews and nieces in the NY capital region.

Ed began his working career at IBM in Poughkeepsie/Kingston, as a mainframe operator, and was a tireless worker, supporting his family for almost 30 years in the field, and enjoying the company's family day outings at local fairgrounds in the 1980's. Ed was generous with his time and volunteered with many organizations, including Trinity Lutheran Church, mowing the lawn and helping to maintain the grounds. He was frequently called upon as everyone's go to handy man, possessing the patience and knowledge, which those he loved, lacked. Ed took tremendous pride in maintaining his home and connecting with nature through his countless birdfeeders and trail cameras, which he used to capture wildlife wandering his property at all hours of the day. Ed was further a survivor of Hodgkin's Disease, and took great pride in his overcoming that feat in 1999.

Ed's second family was those that shared in his passion of Corvettes, as part of The First Capital Corvette Club. Ed was able to enjoy his favorite time of the year, the summer months, with dear friends. He could be found with the top down on his freshly waxed Corvette, listening to Neil Diamond on their weekly drive outs. He also greatly enjoyed his pool, taking cruises to the Caribbean with his family and spending time with his dogs, most recently, his beloved Beagle, Daisy. Ed was a one of a kind man with a gentle soul. He encouraged education and positivity with his daughters and above all else, he was their hero. He will be missed dearly by many and will be remembered for his quiet approach to being the nicest & most caring person you will ever have met. Those wishing to remember Ed in a special way may make memorial contributions in his name to the Ulster County SPCA or Saint Jude's Children's Charity.

Arrangements entrusted to Keyser Funeral & Cremation Service, Kingston, NY. In the interest of public safety and in accordance with New York State's Executive Order in response to coronavirus, the service and burial in Wiltwyck Cemetery, Kingston, will be held privately. A tribute for Ed can be found at www.KeyserFuneralService.com , where you may leave memories and expressions of sympathy for his family.

To order memorial trees or send flowers to the family in memory of Edward J. Hoffman, please visit our flower store.