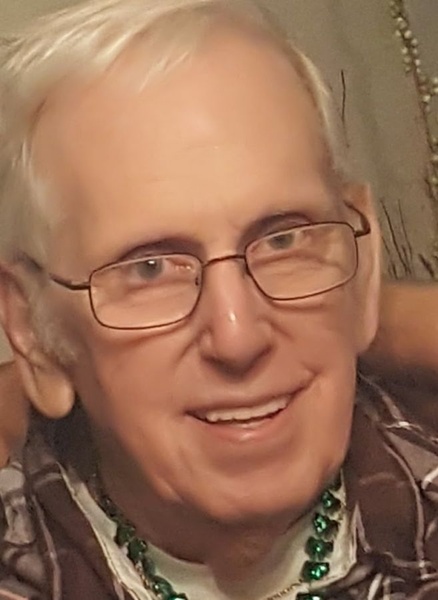 He was a driver for Kingston Kabs in Kingston and enjoyed playing the guitar. Douglas and his sister, Diane Webb, were members of "The Country Drifters" a local band in the late 1960's and early 1970's. He was a guest singer for the Allman Brothers Band at the Chimney Door Saloon in Salisbury Mills, NY, singing the song "The Fightin Side of Me" to a crowd filled with United States Marines.

Douglas is survived by his his sons, Arthur (Jeanine) Terwilliger of the Town of Newburgh, Matthew Terwilliger and his fiance Corinne of Salisbury Mills & Fishkill, NY, and his son, Vernon, his grandson, Nicholas Terwilliger, his sister, Diane (Ron) Webb, his sister in law, Evelyn Terwilliger, as well as several nieces and nephews.

Arrangements entrusted to Keyser Funeral & Cremation Service, 326 Albany Ave., Kingston, NY 12401, where family and friends may visit on Wednesday, October 16, 2019 from 5pm to 8pm. A tribute for Douglas can be found at www.KeyserFuneralService.com , where you may leave memories and expressions of sympathy for his family.

To order memorial trees or send flowers to the family in memory of Douglas A Terwilliger, please visit our flower store.