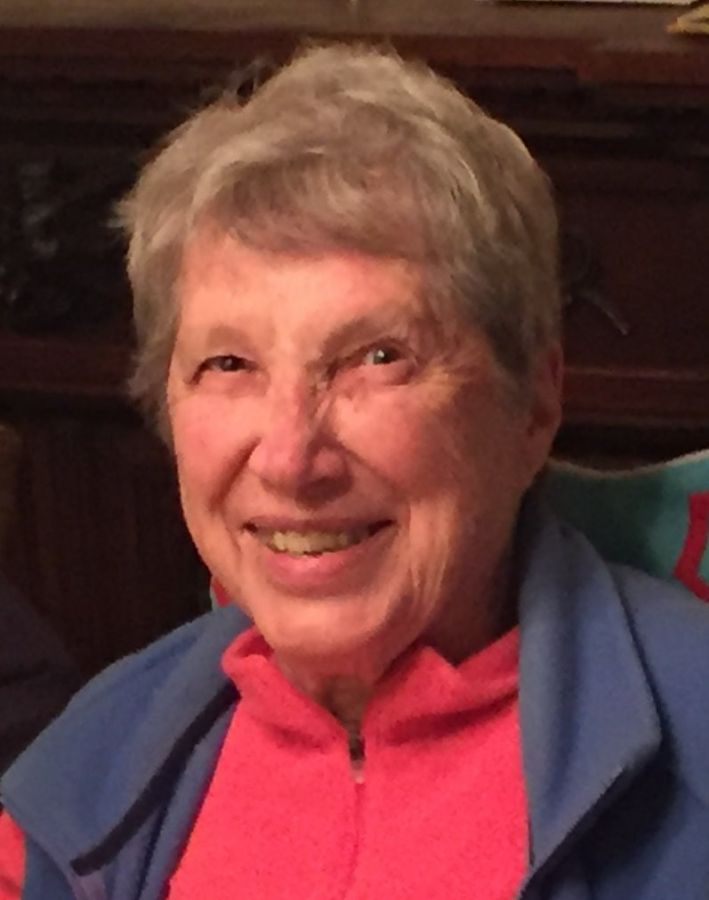 Aged 92, of Talleyville, DE, passed away peacefully on September 7, 2018 at the home of her daughter Carol. Dorothy Margaret Armitage (nee Aten) was born in 1926 in Lorain, OH. She received a B.A. degree in chemistry and math from the College of Wooster and a doctorate in organic chemistry from Ohio State University. After meeting her future husband at Ohio State, she followed him back to England where they both did post-doctoral research in chemistry for two years at Cambridge University.

She was a long time member of the American Association of University Women, Wilmington Branch, and a member in 1961-66 while a resident of Orange, TX. While in Orange she taught several semesters of chemistry at Lamar University. Her interests ranged widely from sports to a variety of crafts, cooking, gardening, book groups, and traveling. Eventually genealogy and family histories became a consuming interest. She was admired by all for learning computer skills in her 80s and administering a website. After the retirement of her husband Brian in 1989 they attended many Elderhostels. She derived her greatest pleasure from her family.

Her loving husband of 54 years, John Brian Armitage passed away in 2008. She is survived by two daughters, Janet of Wilmington and Carol and her husband Steve of Glenford, NY, two grandchildren, Robert and Diane Vinson of Wilmington, and two brothers, Carl Aten of Geneva, NY, and John (Libby) Aten of Mentor, OH.

Dorothy touched many lives. A private celebration of her life will be held in the spring, 2019.

To order memorial trees or send flowers to the family in memory of Dorothy M. Armitage, please visit our flower store.