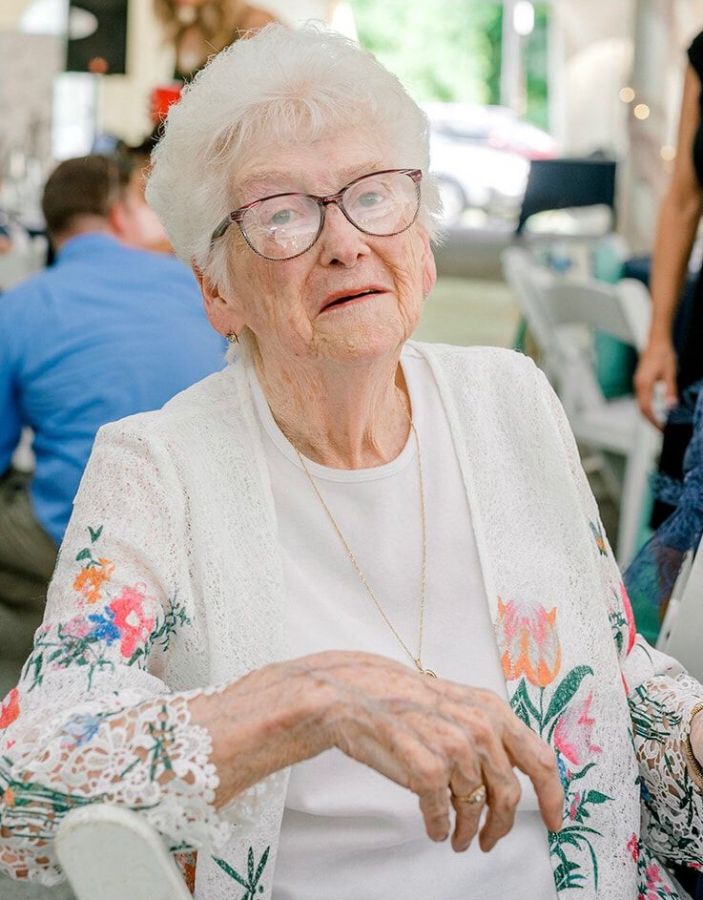 Dorothy E. Hofmann, 91, of Kingston, NY, passed away on Wednesday, October 27, 2021 at HealthAlliance Hospital, Kingston, NY, surrounded by her children. She was born August 25, 1930 in Saugerties, NY, daughter of the late Richard Shortt and Myrtle (York) Shortt. She left our world with a weakened heart, with the grace and dignity that she deserved.

Dorothy had been employed as a school bus driver for the Saugerties and Onteora School districts for 44 years. Prior to her retirement she was employed by Lezette Express, Clyde Russell Bus Co., and Birnie Bus Service in West Hurley, NY, for many years. In 2014 she was awarded the School Bus Driver of the Year Award by the Ulster County Traffic Safety Board for her Outstanding Safety Record and Commitment to School Bus Safety.

Above all else, she enjoyed spending time with her family. Her love for her children and grandchildren knew no boundaries. There was no limit on the amount of love, support, and assistance she extended. Most recently, her greatest joy came from her great grandchildren. She cherished every visit, photo and video she received from them. An accomplished seamstress, she loved to sew and crochet in her spare time. Each family member is blessed with a handmade item created especially for them. Raised in a family farmhouse, Dorothy was well versed in gardening, livestock, and land conservation. She enjoyed cooking and baking, always eager to try out a new recipe with her family. She began her education in a one room school house near her family home in High Woods. She continued her education in the Saugerties Central School district and Secretarial Trade School. For many years she was a member of the High Woods Reformed Church and the Daughters of the American Revolution. Post retirement, Dorothy left Red Sox Nation and became an avid Yankee Fan. Her wicked sense of humor and fiery red-headed personality never wavered. She enjoyed the shocked faces she would receive at some of her antics. She was a force to be reckoned with and the most caring compassionate person to be found.

Arrangements entrusted to Keyser Funeral & Cremation Service, 326 Albany Ave., Kingston, NY 12401, where family and friends may visit on Tuesday November 2, 2021 from 4pm to 7pm. The funeral service will be held at the funeral home on Wednesday November 3, 2021 at 10am followed by burial in Mt. Marion Cemetery, Saugerties, NY. For those who wish, contributions in Dorothy's memory may be made to the Juvenile Diabetes Research Foundation. A tribute for Dorothy can be found at www.KeyserFuneralService.com , where you may leave memories and expressions of sympathy for her family.

To order memorial trees or send flowers to the family in memory of Dorothy E. Hofmann, please visit our flower store.