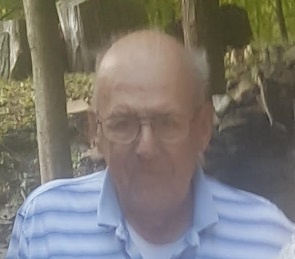 Donald Perry, 82, of Kingston, NY, passed suddenly on Thursday afternoon, February 20, 2020 at the Health Alliance Hospital, Broadway, Kingston, NY with his family by his side.

He was born on December 15, 1937 in New Bedford, Massachusetts and was the son of the late Joseph and Irene Perry. Donald was the husband of the late Elaine Perry, she passed in March of 2017.

Donald served in the US Army from 1958 to 1961. For many years he owned and operated Donco Sales & Service of Kingston, NY,

He had been a member of the Kingston Moose Lodge, he enjoyed going to flea markets and spending time with his family.

Arrangements entrusted to Keyser Funeral & Cremation Service, 326 Albany Avenue, Kingston, the family will receive their friends on Tuesday, February 25, from 1:00 PM to 4:00 PM. A tribute for Donald may be found at www.KeyserFuneralService.com , where you may leave memories and expressions of sympathy for his family.

To order memorial trees or send flowers to the family in memory of Donald Perry, please visit our flower store.