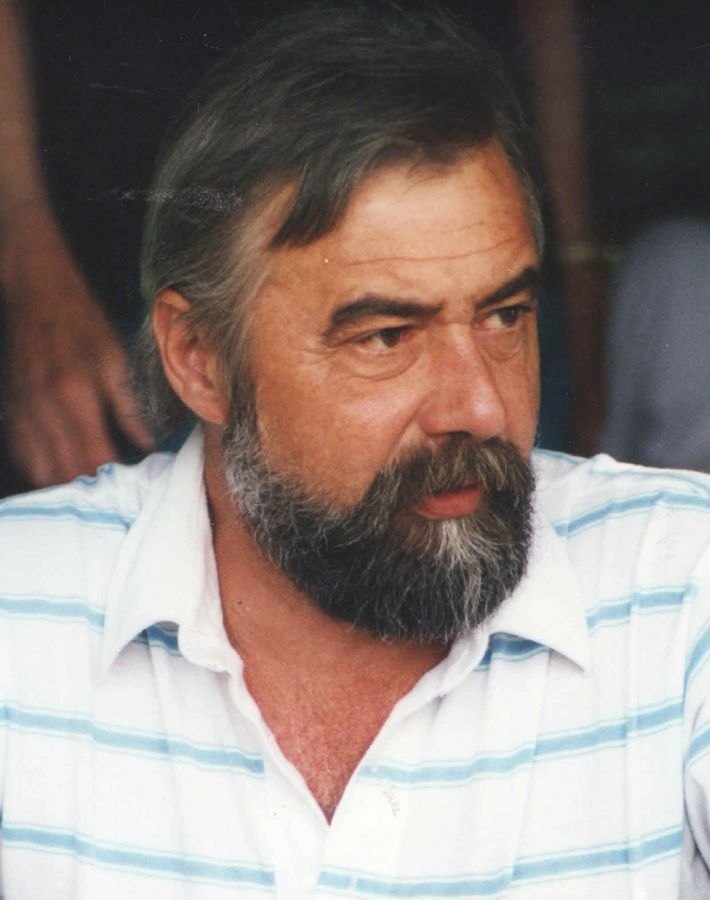 Arrangements entrusted to the care of Keyser Funeral & Cremation Service, 326 Albany Ave., Kingston, NY, where family and friends may visit on Saturday March 2nd from 10am to 12pm with the funeral service starting at 12pm.

To order memorial trees or send flowers to the family in memory of Donald J. Steward, Jr., please visit our flower store.