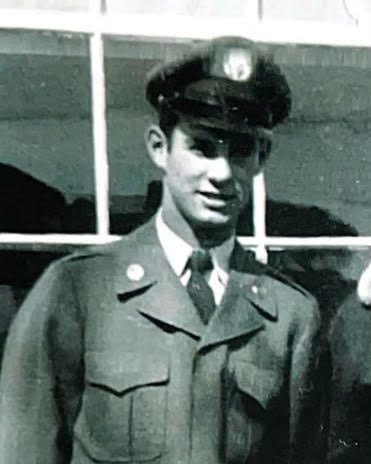 Donald “Don” Marvin Moyer, 90, of Kingston, NY, passed away peacefully, Saturday morning June 4, 2022, comfortable in the care and home of his daughter Amy.  He was born August 1, 1931 to Marvin and Elizabeth Moyer of Easton. PA.

Don was a graduate of Easton High School, Class of 1951.  After graduation, he enlisted in the US Air Force, serving during the Korean War from 1951 – 1954, attaining the rank of Staff Sergeant.  In the USAF, he worked as a draftsman, serving to add to and improve military airfields around the world.

After honorably serving our country, Don joined IBM where he worked for thirty-four years in the engineering and personnel departments, retiring in 1989.

In retirement, Don became EMT certified, he was on ski patrols at Bellayre and Windham Mountains, and also served as an EMT with the New Paltz rescue squad.

He was a member of the IBM Quarter Century Club, National Ski Patrol, United reformed Church of Rosendale and the Kingston YMCA.  In addition to skiing, he enjoyed boating, golf and tennis with his friends.

For those who wish, contributions in Donald’s memory may be made to Hudson Valley Hospice Association, 80 Washington St., Suite 204, Poughkeepsie, NY 12601

A tribute for Don may be found at www.KeyserFuneralService.com, where you may leave memories and expressions of sympathy for his family.

To order memorial trees or send flowers to the family in memory of Donald "Don" Moyer, please visit our flower store.