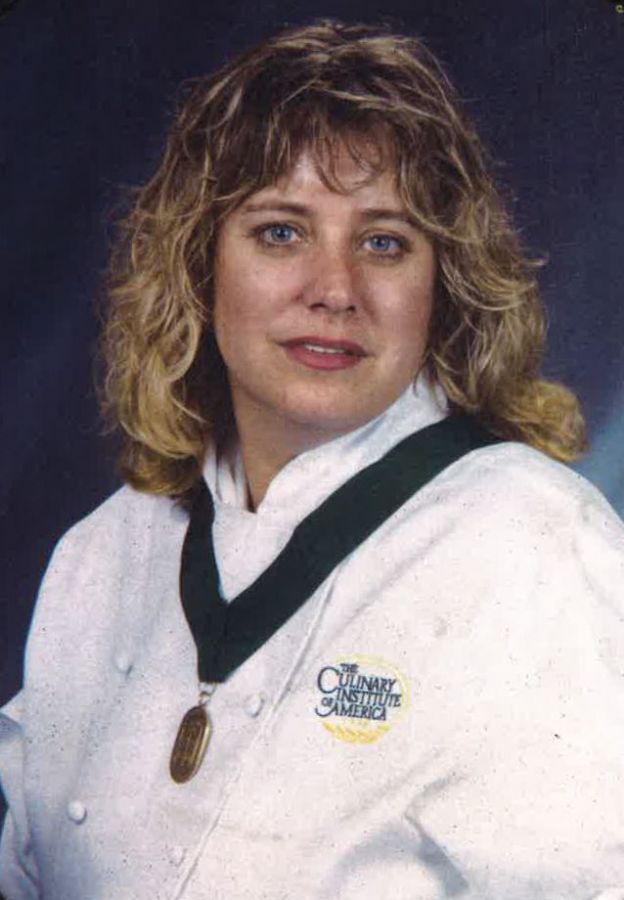 She was a graduate of Onteora High School in 1977 and later the Culinary Institute of America on January 21, 2007, where she received her Associate's Degree in Culinary Arts. Debi worked for many years as a server at Reginato's Ristorante in Lake Katrine, NY. She was a lover of gardening, rock collecting, being a chef, reading, and living a Christian fundamental of life.

To order memorial trees or send flowers to the family in memory of Deborah "Debi" Payne, please visit our flower store.