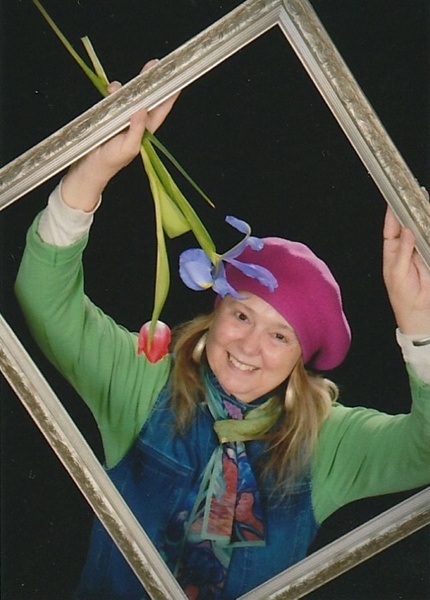 Debbie Ellen Schnide, 69, of Kingston, NY, left this Earth on Sunday, February 2, 2020 at her home. She was born July 1, 1950 in Brooklyn, NY. The daughter of the late Gordon and Sylvia (Katz) Gottlieb, Debbie spent her childhood in Forest Hills, Queens. She enjoyed many lovely summers spent at Camp Fernwood in Maine. Debbie set her roots in Kingston in 1982 and has called the yellow house her home since.

Debbie received her Master's Degree from SUNY New Paltz, and later went on to teach Art for the Kingston City School District for many years. She was an active member of the Unitarian Universalist Congregation of the Catskills in Kingston. Debbie was a proud supporter of the arts and was an avid conservationist. She saw the good in everyone and in the world itself. She strived to be a part of a positive change in the world. Her generosity and selflessness brought a light to all who knew her.

She is survived by her son, Albert Schnide (Corin Miller), her sister, Orelle Feher of New Paltz, and her niece, Lauran Epstein Ballinger of Astoria, NY, as well as several cousins. Debbie was a loving Grandmother to Leah and Ben Schnide and Great Aunt to Noah Ballinger. In addition to her parents, she is predeceased by her brother, Arthur Feher, Lauran's late husband, Thomas Evans Ballinger, and her companion of many years, David Rolfe.
Arrangements have been entrusted to Keyser Funeral & Cremation Service, Kingston, NY. A memorial service will be held at the Unitarian Universalist Congregation of the Catskills, 320 Sawkill Road, Kingston, NY 12401 on February, 16th at 3pm.

To honor Debbie's memory, in lieu of flowers, donations may be made to the National Audubon Society ( https://www.audubon.org/ )

A tribute for Debbie can be found at www.KeyserFuneralService.com , where you may leave memories and expressions of sympathy for her family.

To order memorial trees or send flowers to the family in memory of Debbie E Schnide, please visit our flower store.