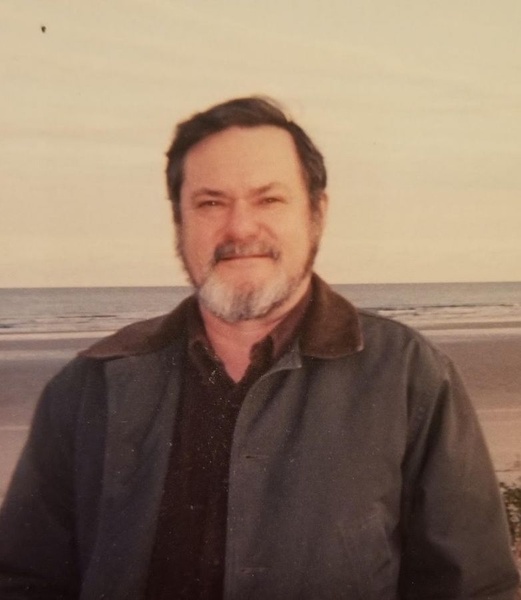 Daniel Paul Terpening, 79, a lifelong resident of the Town of Esopus, NY, passed peacefully at home with family beside him on Wednesday October 28, 2020. Born on October 8, 1941 in Ulster Park, he was the son of the late Daniel and Edith (Petersen) Terpening.
A graduate of Kingston High School, Class of 1959 and Albany Business College, he began his career at DeWitt Cadillac & Oldsmobile in Kingston. Dan then served in the US Army Reserves for 6 years, from 1963 until 1969, earning an Honorable Discharge.
Spending many years in banking, he worked for a number of local banks serving in a variety of capacities including head teller, branch manager and auditor. In 2013, he retired from the office of Esopus Town Assessor after nearly twenty years of service. His strong sense of community was expressed through a life of volunteerism.
A founder of the Klyne Esopus Historical Society, he held the position of President and remained an active member for most of his life. Serving on the Esopus Town Council, Consistory of the Reformed Church of Port Ewen, the Esopus Republican Party as well Lions Club, his belief and commitment to civic duty was nothing less than heroic.
An avid reader, Dan was deeply interested in and knowledgeable about New York State and local history. During the Town of Esopus bicentennial celebration, he narrated local history via a trolley tour. Several years ago, he was appointed the Town of Esopus Historian.
Having a keen insight, Dan was always trying to help wherever and whenever he could. He was a quiet humanitarian, touching many lives by his acts of kindness and thoughtfulness.
He is survived by his wife Madalyn "Mitzi" Terpening, their 53 rd wedding anniversary was October 21st. He also leaves behind daughters Melinda (William) McKnight and Melanie (Peter) Marino, grandchildren William McKnight, Dakota and Chelsea Marino and numerous nieces and nephews. He was predeceased by a son, Paul Bryan Terpening and his brother Philip C. Terpening.
Arrangements entrusted to Keyser Funeral & Cremation Service, 216 Broadway, Port Ewen, the service will private with burial in Mount Marion Cemetery.
For those who wish, contributions in Dan's memory may be made to the Klyne Esopus Historical Society Museum, PO Box 751, Port Ewen, NY 12466. A tribute for Dan may be found at www.KeyserFuneralService.com , where you may leave memories and expressions of sympathy for his family.

To order memorial trees or send flowers to the family in memory of Daniel Paul Terpening, please visit our flower store.