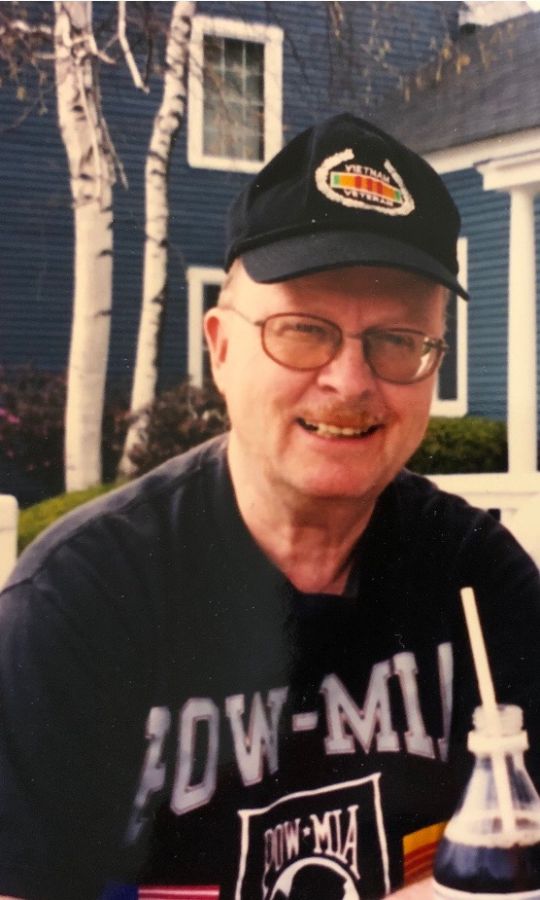 Clifton Gilbert Quick passed unexpectedly on Wednesday, March 13th at his home in Port Ewen. Clifton was born on December 25th, 1940 in Kingston, son of the late Mavis Elizabeth Whitaker & Clifton Bishop Quick. Cliff attended Kingston City Schools and graduated from Kingston High School in 1958. Beginning in 1957, Cliff started working at the A&P Tea Company on Broadway in Kingston while he was still in High School. He continued his employment at A&P for 9 years while he pursued and obtained his Associates Degree in Applied Science from Dutchess County Community College, graduating in 1963. Upon his graduation from DCC, Cliff attended Marist College in Poughkeepsie, New York and earned a Bachelor of Arts Degree in Business Administration graduating in 1966.

Clifton married the former Eileen Mary Steltz on August 29th, 1965 at St. Peter's Church in Kingston, New York. Eileen's brother, the Right Reverend Monsignor John A. Steltz, presided over the ceremony. Cliff enlisted in the United States Air Force in 1966 and was assigned to Myrtle Beach Air Force Base (South Carolina) while he served in the Supply Section of the 352nd Tactical Fighter Squadron attaining the rank of Staff Sergeant. Cliff was deployed to Danang Air Force Base, South Vietnam in 1969 serving with the 366th Combat Support Group/366th Tactical Fighter Wing. His military awards and decorations include: The National Defense Service Medal; Republic of Vietnam Campaign Medal and Vietnam Service Medal (with one Bronze Service Star). Cliff was Honorably Discharged from the Air Force in 1972 and was a member of VFW Joyce Schirick Post #1386 in Kingston, New York. After his discharge from the Air Force, Cliff returned to Kingston and began working for Warex Terminals in Newburgh, New York in a variety of positions including Operations Manager and Retail Sales & Service Manager. Cliff retired from Warex after 27 years of dedicated service in December 2002 to spend time with his family and travel.

Clifton is survived by his son Clifton J. Quick and wife Debra of Cortland, New York; his daughter Kristin Eileen Corbin and husband Michael of Newmarket, New Hampshire; and five grandchildren; Lillian N. Quick; Twins Ella G. & Maia H. Quick; Caden W. Corbin & Delaney E. Corbin. He is also survived by his sister Sharon Wallace and husband Charles (Chuck) of Red Hook, New York and brother Gary B. Quick and his wife Darlene of Kingston, New York. In addition to his parents, Clifton was predeceased by his wife of 52 years, Eileen who passed on August 8th, 2018. In lieu of flowers, the family would like to suggest memorial contributions be made to VFW Joyce Schirick Post #1386 and/or the Disabled American Veterans.

Entrusted to the care of Mr. Luke Keyser of Keyser Funeral Services, in Kingston, New York. Services will be private in accordance with the wishes of the family. Friends can share condolences and memories with the family at www.keyserfuneralservice.com . Interment will be in St. Peter's Cemetery, Kingston, New York with Full Military Honors (later date to be determined).

To order memorial trees or send flowers to the family in memory of Clifton G Quick, please visit our flower store.