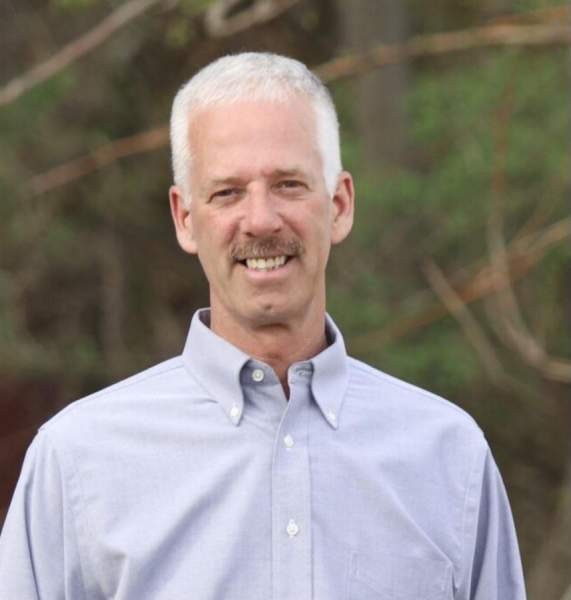 He grew up in upstate NY, earned his GED and began his life's work in 1986 as a corrections officer. He retired this past March after 34 years of service with the Ulster County Sheriff's Office. He was most recently honored with a promotion to First Sergeant. He was well respected and highly regarded by everyone who had the opportunity to work with him.

Chris was a highly accomplished and decorated officer. Among his many accomplishments, he was proud to be recognized as a Federal Firearms Instructor and a Drone Investigation Pilot. His work was his passion and he truly excelled in his career as he was honored with numerous awards and accolades. To name a few: Officer of the Month (August 1991), State Deputy Sheriff's Association "Top Gun" (1993), "Excellent Duty Awards" (2010, 2011, 2012, 2014, and 2015), and the "Ready Commendation Award" (2017).

Being a valuable member of the "Helm-land" Security Detail, he would often be the first face you would encounter upon entering The Barn at Levon Helm Studios in Woodstock, NY. He was Levon's right-hand man and close friend until Levon's passing in 2012. Through his connection to Levon and his adventurous spirit, Chris got into the acting scene. He began as a consultant for a movie filmed in "his jail", then became a member of the Screen Actors Guild. He was successful in landing several roles as a movie extra over the past several years.

Chris lived and enjoyed life to the fullest. Although he was totally dedicated to his career, he found his greatest joy while boating on the Hudson, snowmobiling in Vermont, skiing locally in the beautiful Catskills, four-wheeling on any rough terrain, and of course golfing at the drop of a ball. Howie will be greatly missed and fondly remembered by his many friends and fellow boat captains at Lou's Boat Basin on the Rondout Creek.

This loss is especially difficult for his loving family who hold many fond memories of Chris. Surviving are his mother Sonnie (Fitts) Howe, Kingston, NY and father, Robert L. Howe and his wife, Cynthia Thomas, of West Shokan, NY. He is also survived by his brother Michael Howe and wife Mary, Bloomsburg, PA; brother Kevin Howe and wife Karen of Spring Hill, FL; sister Karen (Thomas) Malloy and her husband John, of Mt. Tremper, NY; and brother Kevin Thomas of Westport, CT. He will be greatly missed by his nieces, nephews, great-nieces and great-nephews: Katie (George), Aly, Ronnie, Spencer, Amelie, Josie, Gavin, Liam, Jameson, Maryn, Armando, and Aria. He is also survived by aunts, uncles, and cousins who adored him. He considered many of his friends as his family, all of whom remain with a huge void in their hearts, especially Karen Hopkins, a very special friend who was like a daughter to Chris. Chris joins many relatives who have gone before him including his maternal grandparents, Harold Fitts and Thursa Smiley as well as paternal grandparents, Everett and Madeline Howe.

Arrangements entrusted to the care of Keyser Funeral & Cremation Service, 326 Albany Ave., Kingston, NY 12401, where family, friends, and members of the Law Enforcement Community may visit on Friday October 22, 2021 from 2pm to 8pm. A Law Enforcement visitation and seating will take place on Saturday, October 23, 2021 from 11am to 12pm at The Mount Academy, 1001 Broadway, Esopus, NY 12429, with the funeral service following at 12pm.

In lieu of flowers, those wishing to honor Chris's memory are encouraged to make a donation to the Ulster County Sheriff's Foundation. Donations may be sent to U. C. Sheriff's Foundation, care of, M. Degroodt, 58 Norma Court, Kingston, NY 12401. Or, go play a round of golf and on your best shot - remember him! A tribute for Chris can be found at www.KeyserFuneralService.com , where you may leave memories and expressions of sympathy for his family.

To order memorial trees or send flowers to the family in memory of Christopher E. Howe, please visit our flower store.