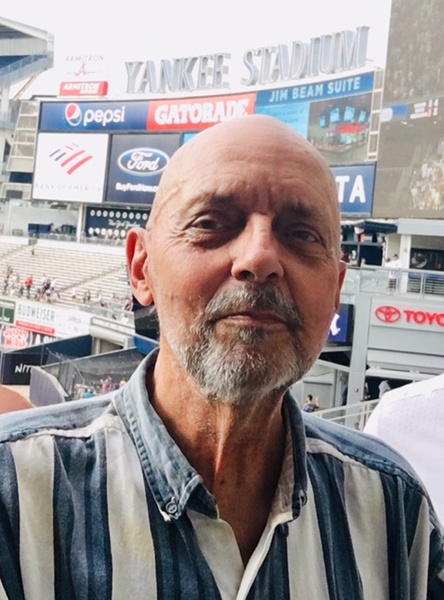 Charlie had been a coach at the Hurley Little League for many years. He was also involved in the Cub Scouts. He enjoyed restoring antique cars and was a member of the Woodstock Motor Club. He also was an avid ballroom dancer, bicyclist, and chess player.

He is survived by his children, Charles E. Skinner, III and his wife Kristen, John Skinner, Richard Skinner, and Charlotte Skinner, his grandchildren, Caitlin Ithier and her husband David, Charles Skinner, Jacob Skinner, and Keith Skinner, as well as his great grandson, David Ithier. He is predeceased by his wife, Beverly.

Arrangements entrusted to Keyser Funeral & Cremation Service, 326 Albany Avenue, Kingston, NY 12401, where family and friends may visit on Saturday January 23, 2021 from 10am to 12pm. If you would like to attend, please reserve your space here: https://app.planhero.com/gatherings/7719-charles-e-skinner-jr-calling-hours The funeral service and burial in Hurley Cemetery will be held privately.

In lieu of flowers, the family requests that friends make a contribution to the Wounded Warrior Project: https://www.woundedwarriorproject.org/ Or the Warrior Dog Foundation: https://warriordogfoundation.org/ A tribute for Charlie can be found at www.KeyserFuneralService.com , where you may leave memories and expressions of sympathy for his family.

To order memorial trees or send flowers to the family in memory of Charles E. Skinner, Jr., please visit our flower store.