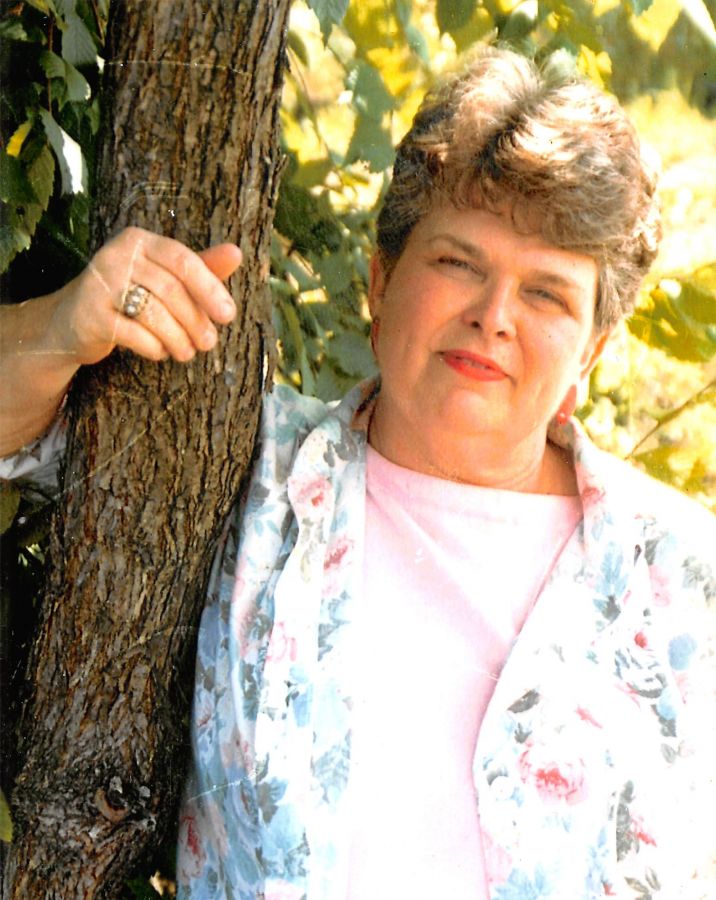 February 11, 2021 at 12:15 pm Charlene Donaldson 93 passed on with her two sons by her side at Golden Hill Nursing Home. She was born as Charlene Kraft, August 26, 1927 in Birmingham, Alabama. Her father Charles Kraft died when she was an infant, leaving her mother Aileen, who was an orphan, to raise on her own. Jobs for women with children were non existent and to exacerbate the situation the Great Depression hit. Aileen had to lie about having a child to get work and Charlene was in and out of foster homes until 11 when Aileen married Arthur O'Day, a captain in the merchant marines. She then moved to various ports in the nation, living in very nice rental homes in Seattle, San Francisco, San Diego, New Orleans, Savanna, and Charleston. The homes were a huge difference from her time in foster homes as was the world she was experiencing. Charleston was a place she had her first real feelings of home when Arthur bought a place near the water. Her step father, who she adored, sent her to the prestigious Ashley Finishing School in Charleston which was a world of difference from her education of prior. She didn't talk positive about the school saying they were more interested in having girls walk up steps with a book on their head rather than reading it and getting in their heads. She loved to read.

She had a haunting memory of a doorman/janitor, an older black gentleman that she looked forward to seeing each morning. He was like a grandfather she wish she had. Their greetings and a brief conversation was the best part of her day. She learned of his kids and a granddaughter her age. She looked forward to the brief exchanges because he was the only one she connected to. One day he wasn't there. She inquired where he was and found he was relieved of his duties and she was instructed never to speak to any of the black staff again. She refused to return to the school and her step father did not object to her stand. In reality she didn't need to learn the grace taught there she already had much more then they could teach.

At 16 Charlene was wed to Fred Donaldson in Charleston. At 17 she gave birth to Dina her first of 5 children. She then moved to Brooklyn and eventually Kingston, where Susan, David, Joseph and John were born. Her husband left and she raised the children with the help of her mother Aileen by working as a waitress at many establishments. Her last 20 some years of work was at Louie's, the restaurant at the Holiday Inn, now Best Western. Her children were everything to her and as they had children their children were everything to her. She helped raise many of them as she was always the mother figure. She was proud of her 15 grandchildren and several great grandchildren.

Her most agonizing memory she kept inside was losing her youngest son John Donaldson in 1973 at the age of 12. She will soon join him in their plot at Montrepose Cemetery. She was reminded of that loss recently when a step grandson Brian Woodworth suddenly passed. She truly knew what his mother Sylvia was going through and helped her with her pain. No matter how bad off Charlene was she was always more concerned with others over herself. She was a moral compass for her children, grandchildren and friends. When Charlene passed nurses and aids cried with her children. They knew her because she took the time to know them. They were touched by her pure beauty and her humanity as was everyone that met her. One of her last wishes was to make sure the staff at Golden Hill S1 were thanked for their friendship and love.

Entrusted to the care of Keyser Funeral & Cremation Service, 326 Albany Ave., Kingston, NY 12401 where family and friends may visit on Tuesday February 16, 2021 from 3pm to 6pm. If you would like to attend, please reserve your space here: https://app.planhero.com/gatherings/8051-charlene-donaldson-calling-hours A celebration of life will be held in August around Charlene's birthday. In lieu of flowers, donations in Charlene Donaldson's name to the Hudson Valley Food Bank at https://foodbankofhudsonvalley.org are encouraged.

To order memorial trees or send flowers to the family in memory of Charlene K. Donaldson, please visit our flower store.