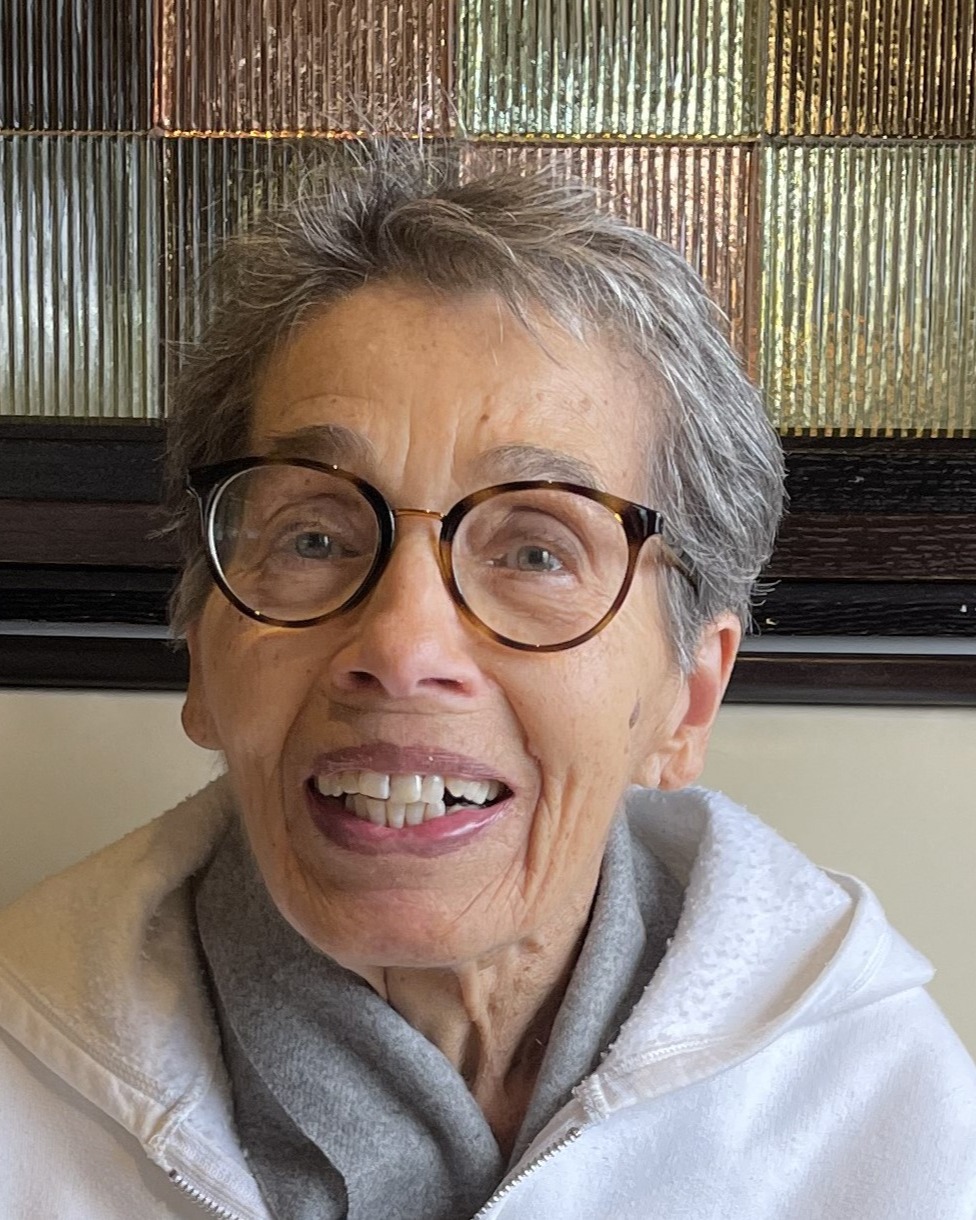 It is with a very heavy heart that we announce the passing of Cecelia Antoinette Macauley. She passed on 12/28/2022 from natural causes.

She was born on January 3, 1929 in Pittsburg, PA, one of six siblings (Audrey Marr, Grace Nugent and James, Charles and Warren Marr – all deceased) to parents of Cecelia and Warren Marr. She is predeceased by her beloved husband, John, her friend, confident and love.

She loved to be in the garden, cooking, sewing, traveling and being with family.

She enlisted in the US Air Force Nurse Corps during the Korean War as a Second Lieutenant and was honorably discharged as a First Lieutenant.

She worked for the Bronx VA Hospital as a head nurse and instructor of the Spinal Cord Injury Unit. She went on to work at Columbia University’s College of Physicians and Surgeons as nurse coordinator for Physical Medicine and Rehabilitation at Harlem Hospital. This was followed as Professor Emeritus at SUNY Ulster to teach nursing and later she became Director for the Development Center of Business and Continuing Education.

She graduated from Teachers College at Columbia University where she earned three degrees: Bachelor of Science in Nursing, Master of Arts in Nursing Administration and Masters in Nursing Education.

There will be no viewing services. She will be cremated and buried at the Gerald B.H. Solomon Saratoga National Cemetery alongside her husband.