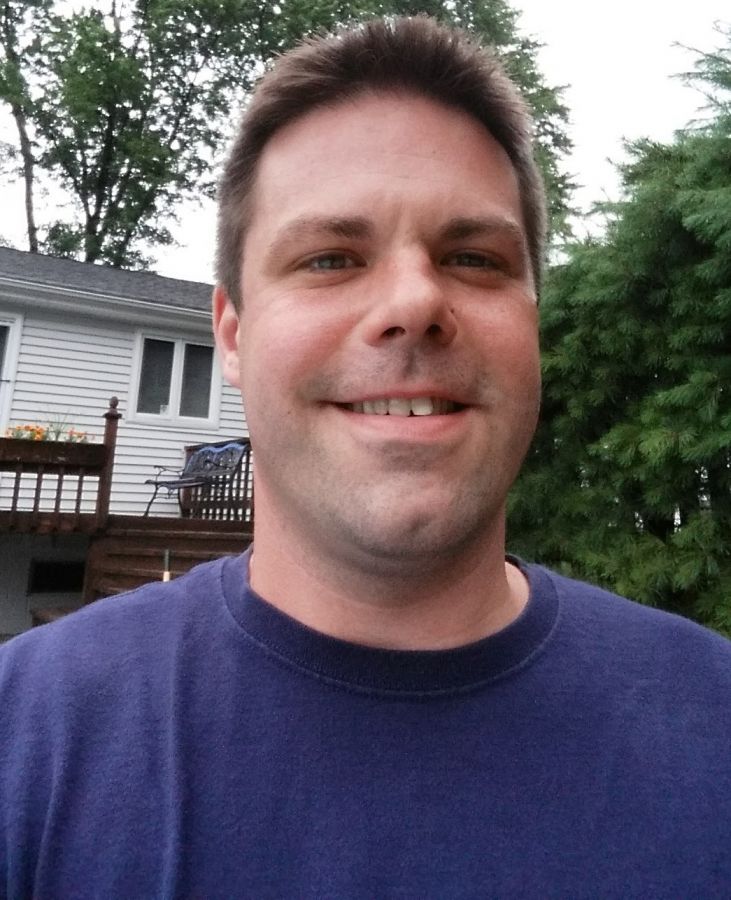 He was born on October 30, 1980 in Kingston, New York and was the son of Candace E. Smith and the late Robert Smith.

Carl was a graduate of Kingston High School and was a life time learner, he enjoyed all kinds of machinery, electronics and computers and was very talented and knowledgeable. He could figure out how things worked and fix most anything. He was a collecter of all kinds of equipment, tools and items. His favorite thing was watching DIY videos on YouTube, then doing the project.

In addition to his mother, Carl is survived by his sister Kristi Bruchholz, nieces and nephews Christian, Ashley, Angela and Robert, an aunt, Linda Smith - Lee and a very dear friend and mentor George Sisco . He was preceded in death by his uncles Lance Miller and David Smith, his grandparents Carol Inyard and Edward Miller and Marjorie and Robert Smith,

A tribute for Carl may be found at www.Carrfh.com where you may leave memories and expressions of sympathy for his family.

To order memorial trees or send flowers to the family in memory of Carl R. Smith, please visit our flower store.