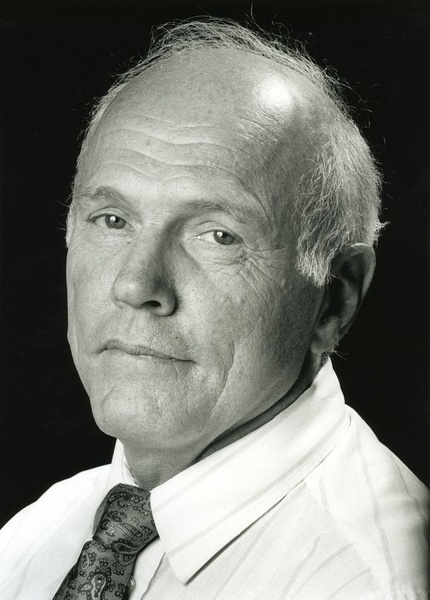 Bruce Alvin Winchell of the Town of Ulster, passed away on March 14, 2020 at Northern Dutchess Hospital in Rhinebeck after a short illness. He was born March 17, 1931 in Kingston, son of the late Harry S. Winchell & Rose K. (Nunnold) Winchell.

He was a Life Scout of Boy Scout Troop 12 in Kingston, as well as a member of its Drum and Bugle Corps. As an adult, he served for many years as a leader in Troop 12, and, in 1966, co-founded Troop 8 in Sawkill with his old friend, Frank McMahon. He graduated from Kingston High School in 1947 at age 16. In 1949, he earned a degree in Electrical Technology from the New York State Institute of Applied Arts and Sciences at White Plains, where he was the only student in his class to successfully build a TV, from scratch, in less than 24 hours. In 1950, he co-founded The Tel-Rad Company with his father, selling and servicing some of the first television sets in Kingston and installing tall TV antennas atop the Kirkland, Gov. Clinton and Stuyvesant Hotels. In 1952, the two sold their interest in the company and together joined IBM.

Between 1951 and 1957, he served as a Sergeant & Radio Section Chief, HQ 156 Field Artillery Battalion, NYNG. He was married October 5, 1952 at St. Joseph's Church to Mary Theresa Howard of Kingston. At IBM, he was an engineer and manager on projects from SAGE (the first national air defense system) in the 1950's to the 5080 Graphics System in the 1980's. He retired in 1988. He was the owner and operator of Skyrise Apartments in Phoenicia for more than 50 years. He was a co-founder, long-time President & General Manager of The Sound of Life Radio, a not-for-profit Christian Network, leading its growth from a small office in the Kingston Opera House in the mid-1980's to a large network of radio stations and translators, spanning from Glens Falls to Port Jervis, by the time of his retirement in 2000.

A private burial was held at Hurley Cemetery on Thursday. In lieu of flowers, please consider a donation to your favorite charity. To leave an expression of sympathy for Bruce's family, please visit www.KeyserFuneralService.com

To order memorial trees or send flowers to the family in memory of Bruce Alvin Winchell, please visit our flower store.